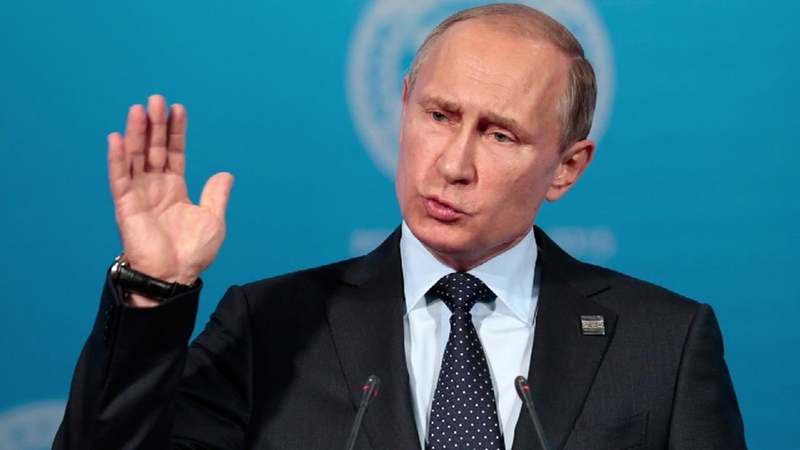 WASHINGTON -- U.S. and foreign intelligence officials told ABC News Russian President Vladimir Putin was personally involved in the hacking of the Democratic National Committee and efforts to interfere in the American elections.

A spokesperson for Putin called the reports "funny nonsense."

People in the intelligence community directly involved in uncovering and tracking the Russian hack say a new flow of information has directly connected Putin to what began as a lower-level effort by the Russian military to infiltrate the computers of both Republican and Democratic figures.

People in the intelligence community say once the hackers were successful in breaching the DNC's systems, Putin became more directly involved with the effort.

Russian officials have consistently denied any hacking activities around the U.S. election.

In October, the U.S. Intelligence Community said it "is confident that the Russian Government directed the recent compromises of e-mails from US persons and institutions."

At the time, the Office of the Director of National Intelligence and the Department of Homeland Security said that "based on the scope and sensitivity of these efforts, that only Russia's senior-most officials could have authorized these activities."

The appearance of documents from the DNC on WikiLeaks in July kicked off a period of seemingly endless negative news stories, embarrassed the Hillary Clinton campaign and led to the resignation of DNC chairwoman Debbie Wasserman Schultz.

Since winning the election, President-elect Donald Trump has repeatedly questioned the intelligence community's conclusions that the Russians were behind the election hacking.

Last weekend, acrimony between Trump and the intelligence agencies that he'll soon control reached a boiling point, with the two sides engaging in a war of words over the details of Russia's cyber activities that played out in national newspapers and television programs.