A woman who was fatally shot by South Pasadena police has been identified as 49-year-old Vanessa Marquez, an actress who used to be on the TV show, "ER."

SOUTH PASADENA, Calif. -- A woman who was fatally shot by South Pasadena police has been identified as an actress on the TV show, "ER."

The Los Angeles County Sheriff's Department, which is assisting South Pasadena police with the investigation, identified the woman on Friday as 49-year-old Vanessa Marquez. Marquez was known for her roles in "ER" and "Stand and Deliver."

It all began shortly before noon Thursday when South Pasadena officers and a mental health specialist were called to the 1100 block of Fremont Avenue for a welfare check by Marquez's landlord, who was concerned about her well-being.

Police said they had been to that home on multiple occasions in the past.

Sheriff's investigators said Marquez was suffering from problems connected to an eating disorder and was having a seizure as South Pasadena police arrived. Authorities spoke to Marquez for more than 90 minutes and tried to offer medical care, officials said.

At one point, Marquez became combative and was waving a BB gun around that officers believed was a semi-automatic handgun, according to sheriff's officials. That's when Marquez was shot by police in the torso. She later died at the hospital.

No officers were injured in the incident. It you have any relevant information about this case, you're urged to contact the Los Angeles County Sheriff's Department's Homicide Bureau at (323) 890-5500.

Get the latest news about recent police shootings in the Bay Area and across the country here. 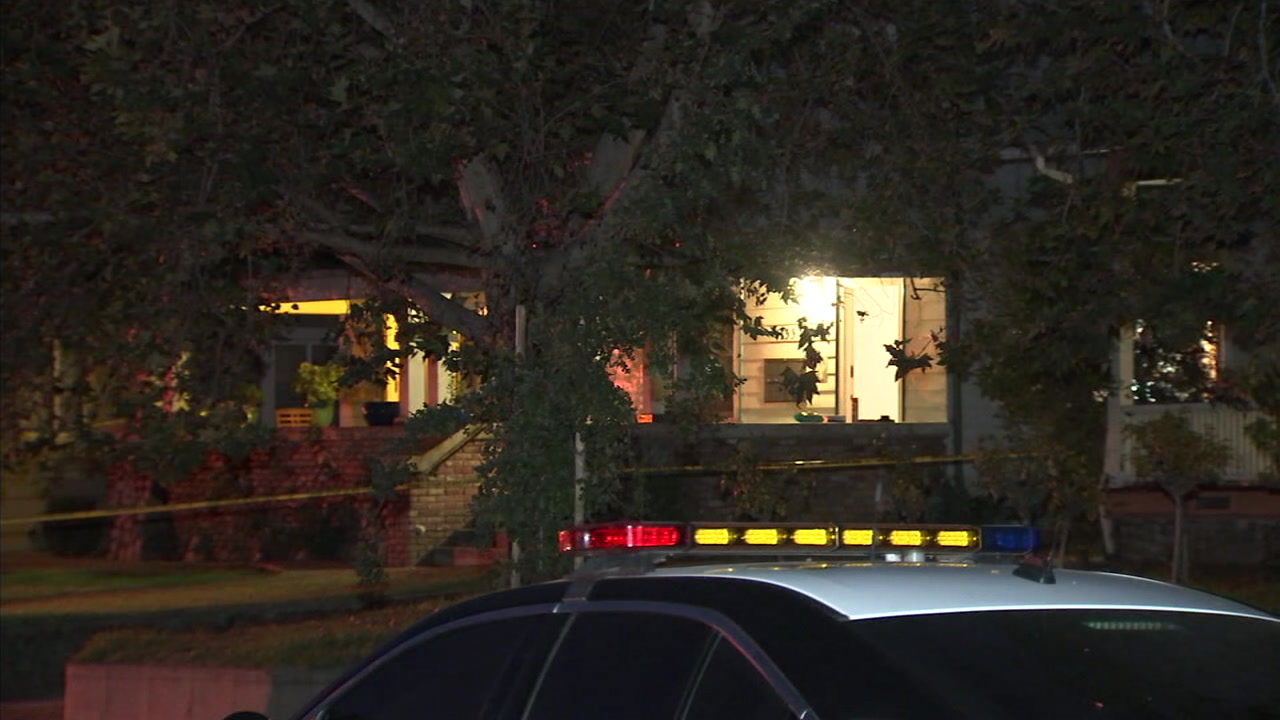