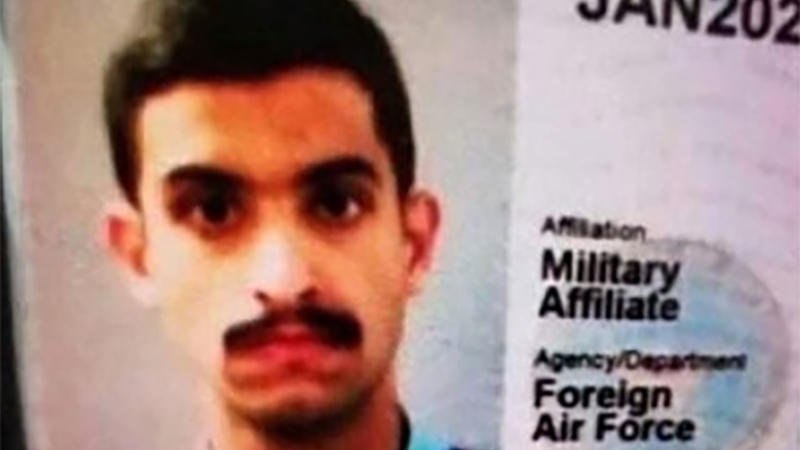 PENSACOLA, Fla. -- Investigators found that the suspected Florida naval base shooter posted the phrase "the countdown has started" to his social media accounts on Sept. 11, 2019, and referred to non-Muslims as "infidels," according to a Joint Intelligence Bulletin obtained by ABC News.

The document details what investigators have learned since Mohammed Alshamrani allegedly carried out the Dec. 6 attack at Naval Air Station Pensacola that left four people dead and multiple people wounded.

Aside from his ominous Sept. 11 post and references to "infidels," 21-year-old Saudi national also defended jihad on social media, according to the report.

"The things that he talks about are references, are textbook references of people who commit terrorist acts," said Brad Garrett, a former FBI agent and ABC News contributor.

The document also includes details related to how Alshamrani allegedly carried out the shooting, which lasted about 15 minutes.

During the rampage, he fired 180 rounds of ammo from his legally purchased handgun with an extended magazine. Some of those shots were fired directly at pictures of President Trump and a former president, who was not named, according to the report.

While the suspect was previously identified as an aviation officer in the Saudi Air Force, the report said he was studying weapons operating systems at NAS Pensacola.

Alshamrani began his training in August 2017, and it was scheduled to last until August 2020. His program included English language training, basic aviation, and initial pilot training.

Officials stressed that the investigation is ongoing and that the FBI continues to work with the presumption that this was an act of terrorism.

At the moment, they're trying to determine if the shooter acted alone or if anyone assisted, provided support for, or had knowledge of his attack in advance. 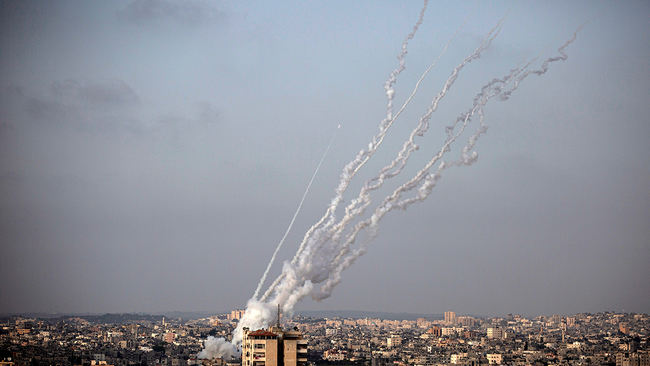 Our America: Paving our future by recognizing our past