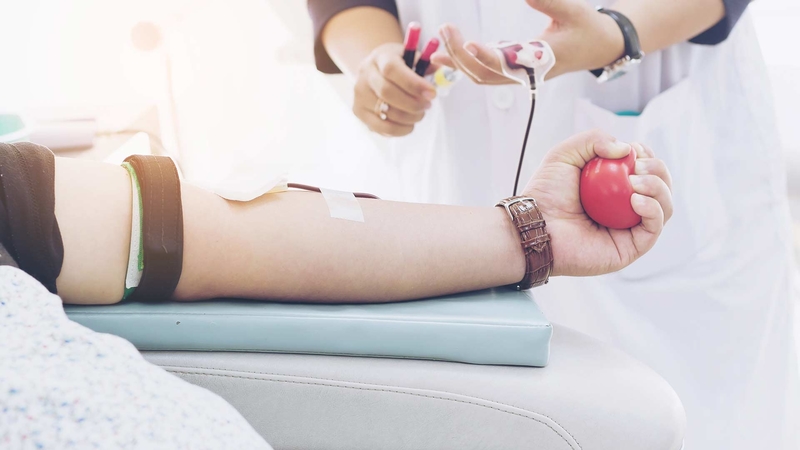 NEW YORK -- The FDA is now sharing new details on a study that could lead to the removal of longtime restrictions on blood donations by gay or bisexual men.

The agency exclusively shared with ABC News that the goal is to gather and present data for review by late 2021.

The first-of-its-kind pilot study, ADVANCE: Assessing Donor Variability And New Concepts in Eligibility, calls for a groundbreaking collaboration between three of the nation's largest blood centers, Vitalant, OneBlood and the American Red Cross, along with LGBTQ+ community centers nationwide.

The research is intended to conclude whether donor deferral can be based on individual risk assessments rather than blanket rules.

"The FDA remains committed to considering alternatives to time-based deferral by generating the scientific evidence that is intended to support an individual risk assessment-based blood donor questionnaire," an FDA spokesperson told ABC News.

Earlier this week, the UK announced it would ease restriction on gay men giving blood.

The new criteria, hailed as "landmark change," according to Health and Social Care Secretary Matt Hancock, will instead focus on individualized risk-based assessments. The revised policy is designed to show that there's no impact on the safety of blood donated in the U.K.

So far, there is no response from either party on whether a blood shortage crisis in the U.S. would warrant this study/program be prioritized or expedited.

There was also no response from the FDA on claims the medical community say its current policy is discriminatory in nature.