KGO
By Dan Noyes and Lauren Martinez
OAKLAND, Calif. (KGO) -- The family and friends of the Federal Protective Service officer who was shot and killed at the Federal Building in Oakland Friday night have confirmed his identity to ABC7 I-Team's Dan Noyes. The victim is 53-year-old Patrick Underwood of Pinole, Calif. 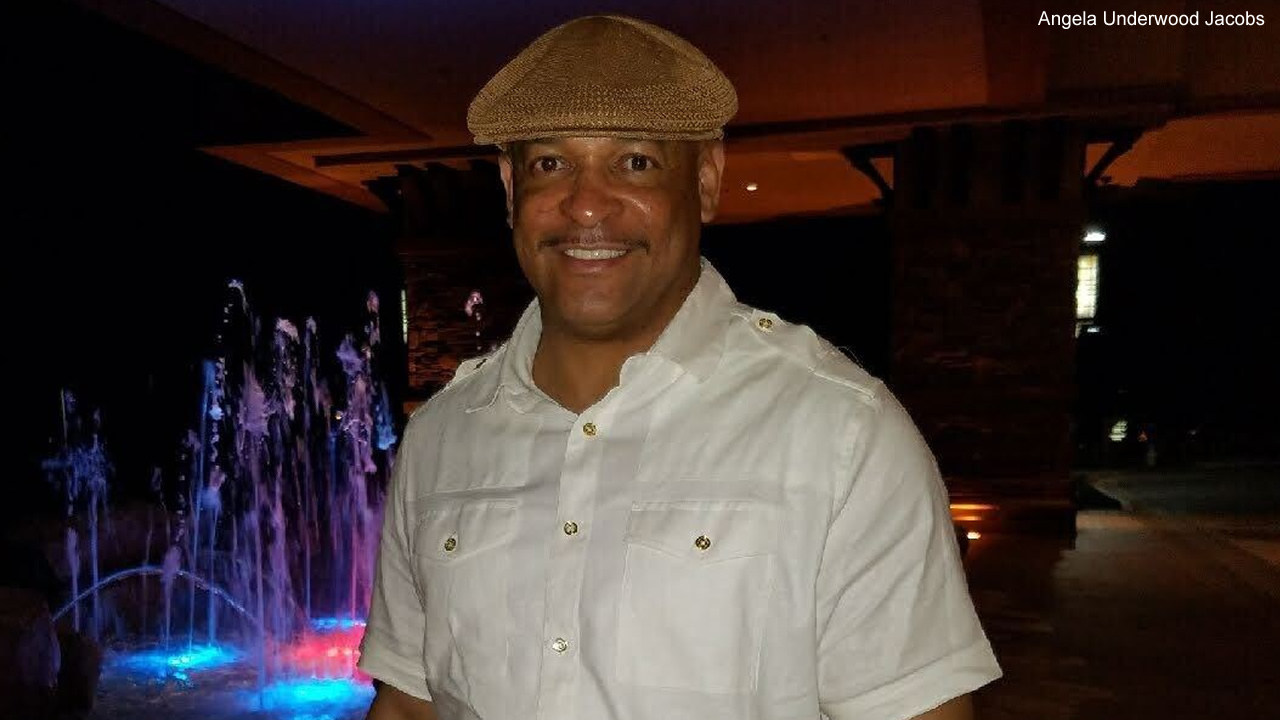 This image shows Patrick Underwood of Pinole, Calif., who was ID'd by an ABC7 source as the Federal Protective Service officer who was killed in Oakland, Calif. on May 29, 2020.

3rd-degree murder count could be reinstated in George Floyd's death

Officer was on George Floyd's neck for about 9 minutes: Prosecutors