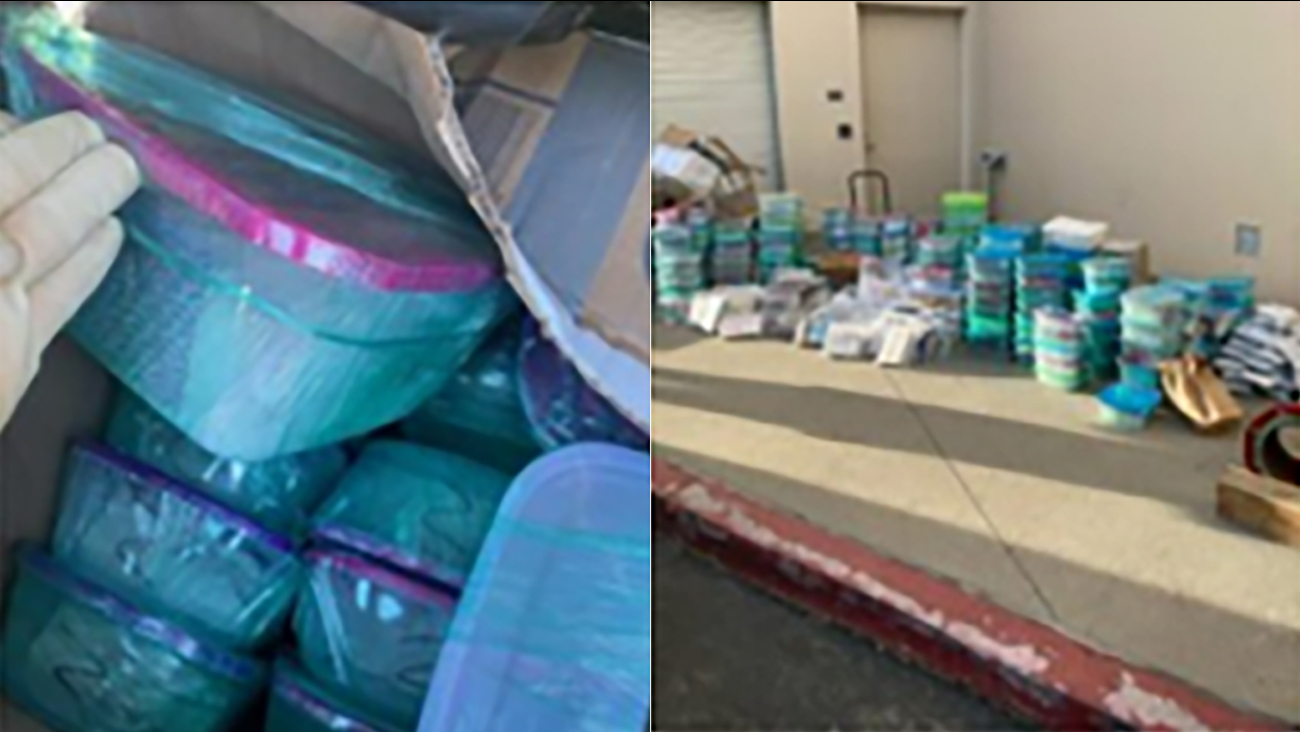 The Orange County District Attorney's Office said in a statement Wednesday that 36-year-old Edgar Alfonso Lamas and 53-year-old Carlos Raygozaparedes have pleaded not guilty to six drug-related counts with enhancements.

If convicted on all charges, both men face a maximum sentence of 37 years and four months in prison.

Each man is being held on $5 million in bail. A preliminary hearing is set for June.

According to the district attorney's office, a lethal dose of fentanyl is 2 milligrams. Authorities nabbed 20.5 pounds, which they say is enough to kill 4.7 million people.

Last November, the Orange County D.A. announced that a drug dealer or distributor of drugs could be charged with murder if it was determined their drug activities resulted in someone's death.