Under Gov. DeSantis the state has banned the teaching of critical race theory.

The Florida Department of Education said that the course violated state law and rejected its inclusion in state schools.

TALLAHASSEE, Fla. -- Florida rejected a proposed Advanced Placement course focused on African American Studies because it included study of topics like the Movement for Black Lives, Black feminism and reparations, according to a list of concerns provided to CNN on Friday by Republican Gov. Ron DeSantis' office.

The one-page document prepared by the Florida Department of Education also questions the inclusion of certain Black authors and historians whose writings touch on critical race theory and Black communism. For example, the state objects to the inclusion of writing by Robin D.G. Kelley, a professor of American history at UCLA, who "warns that simply establishing safe spaces and renaming campus buildings does nothing to overthrow capitalism," according to the document.

The state also said the course framework for the study of reparations -- the argument to compensate Black Americans for slavery and other historical atrocities and oppressive acts -- includes "no critical perspective or balancing opinion in this lesson."

"All points and resources in this study advocate for reparations," the document said.

The state based its assertions of the course on an 81-page syllabus from February 2022. According to the list of concerns, their objections cover six topics of study, all in the fourth and final unit, when students study "Movements and Debates."

The state Department of Education on January 12 informed the College Board, the organization that oversees the Advanced Placement program, that the course violated state law and rejected its inclusion in Florida schools.

The course, which is the first of its kind, was first introduced in the fall as a pilot in about 60 schools and will be offered nationwide starting in the 2024-25 school year. It was developed over the last decade and is intended to be a multidisciplinary study of the African American diaspora that includes literature, the arts, science, politics and geography.

The College Board declined in a previous statement to CNN to directly address the decision in Florida but said, "We look forward to bringing this rich and inspiring exploration of African-American history and culture to students across the country."

DeSantis' office said the state would reconsider the decision if the course is changed to comply with Florida law.

Under DeSantis -- whose standing among conservatives has soared nationwide following his public stances on hot-button cultural issues and who is said to be weighing a potential 2024 presidential bid -- the state has banned the teaching of critical race theory. Last year, it moved to prohibit instruction that suggests anyone is privileged or oppressed based on their race or skin color. 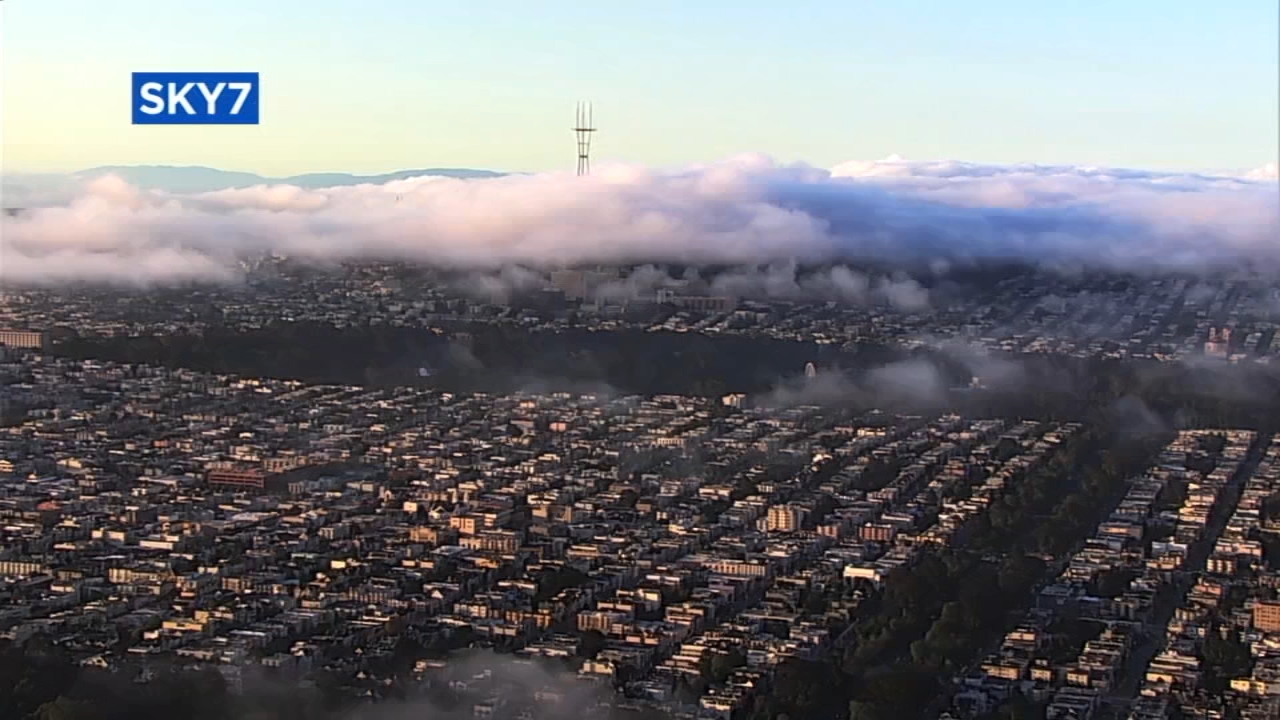