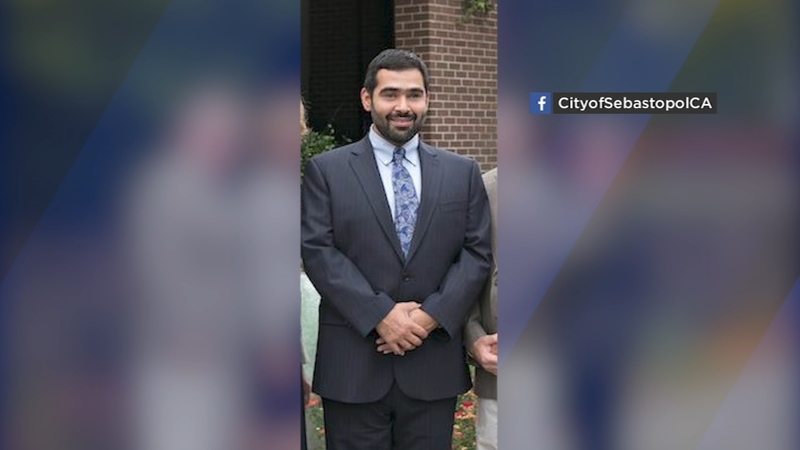 SEBASTOPOL, Calif. (KGO) -- Former mayor of Sebastapol, Robert Jacob has been arrested on suspicion having sex with a minor.

Sebastopol police arrested Jacob, 44, Saturday morning, booking him on five felony counts and one misdemeanor related to the alleged sexual assault crimes against a child 15-year-old or under.

Kilgore said they believe the crimes may have begun in December of 2019 and continued through March of 2021. Jacob served as mayor from 2012 to 2016.

At this time, police have only heard from one victim though, they are asking anyone with information to come forward.

Given the victim's age, police could not release any more information about them or the details of the alleged crimes.

Kilgore said the investigation has sent shockwaves through the small North Bay town.

"It's traumatic for anyone, it takes a tremendous amount of courage to report a crime such as this

Jacob was taken to the Sonoma County Adult Detention Facility and was being held without bail.