An early morning fuel spill at SFO led to a series of unfortunate events for Volaris passengers who were on their way to Mexico City.

SAN FRANCISCO INTERNATIONAL AIRPORT (KGO) -- An early morning fuel spill at San Francisco International Airport led to a series of unfortunate events for Volaris passengers who were on their way to Mexico City, Tuesday morning.

Passengers on Flight 927 say they arrived at the airport around 10 p.m. Monday to make the 12:45 a.m. departure time.

Travelers tell ABC7 News that only after everyone boarded the plane did things start to spiral.

SFO says 10 gallons of fuel spilled from the Airbus A320 before takeoff.

"I had a window seat so I can see all this fluid or water coming from the right wing," Yesenya Frias said. "They're like, 'Oh no, it's an electrical issue,' and I'm like, 'What is that?' And they wouldn't tell us."

Frias says at one point, crews cut power to the plane. She shared video from inside the dark cabin. Her video showed her 4-month-old daughter who was on-board as well.

"Then out of nowhere, we started smelling a very strong scent," Frias said. "I have a headache right now."

Instead of taking off, passengers say concern and fear for the flight took over.

"I have a daughter and I don't want to die," passenger, Alicia Zuniga said.

Zuniga says travelers were told the flight would only be delayed.

"Give us another 30 minutes, give us an hour, they said. Finally, I guess the manager came out and said the flight is cancelled," Zuniga added.

The official cancellation came around 5 a.m. on Tuesday.

"I have to cancel my whole trip, my whole... everything is a mess," Zuniga said.

Frias says her family took weeks to plan the trip to Mexico City with her newborn baby.

"It's supposed to be a surprise for us to be taking her to my mother-in-law to meet her, and now it's all ruined," she said.

She and others are now trying to somehow make those Mexico City memories happen, despite the morning's misfortune.

"Thanks to them, we won't get that," Frias said through tears.

Passengers say the airline has suggested other flights out of Oakland. The next Volaris flight out to Mexico City from SFO isn't until late Tuesday night.

ABC7 News has reached out to Volaris but have not heard back yet. 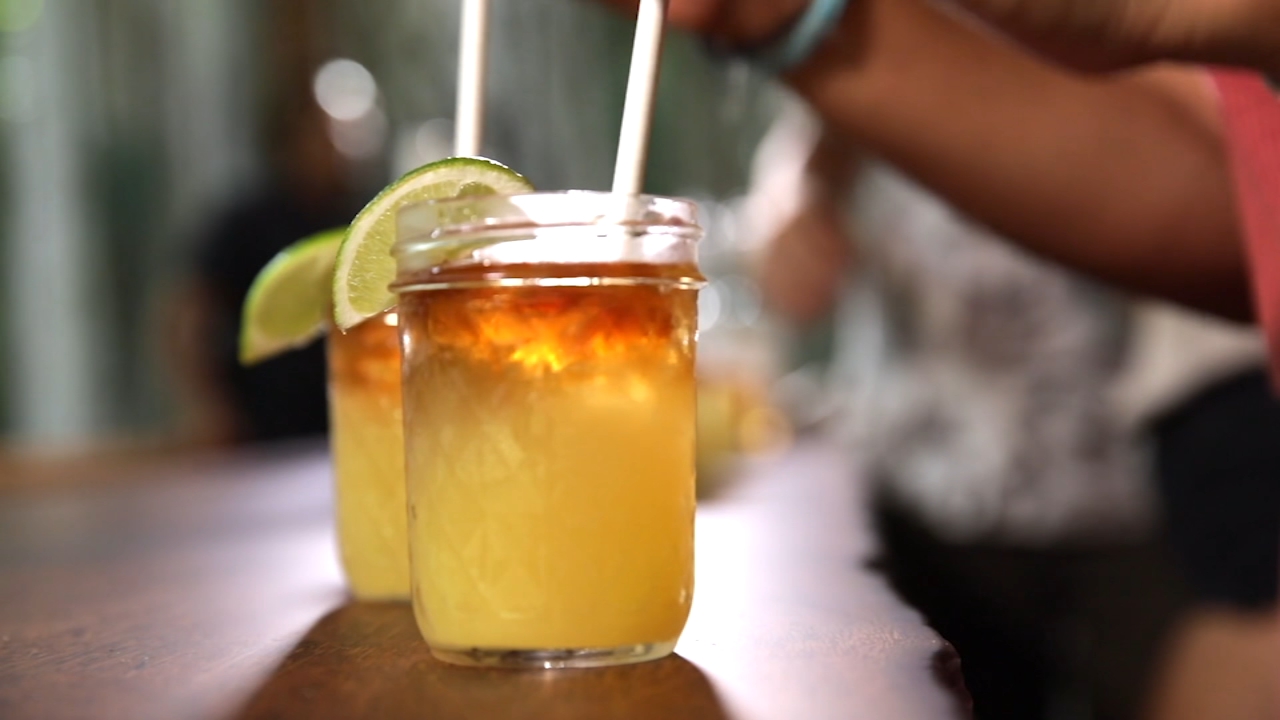 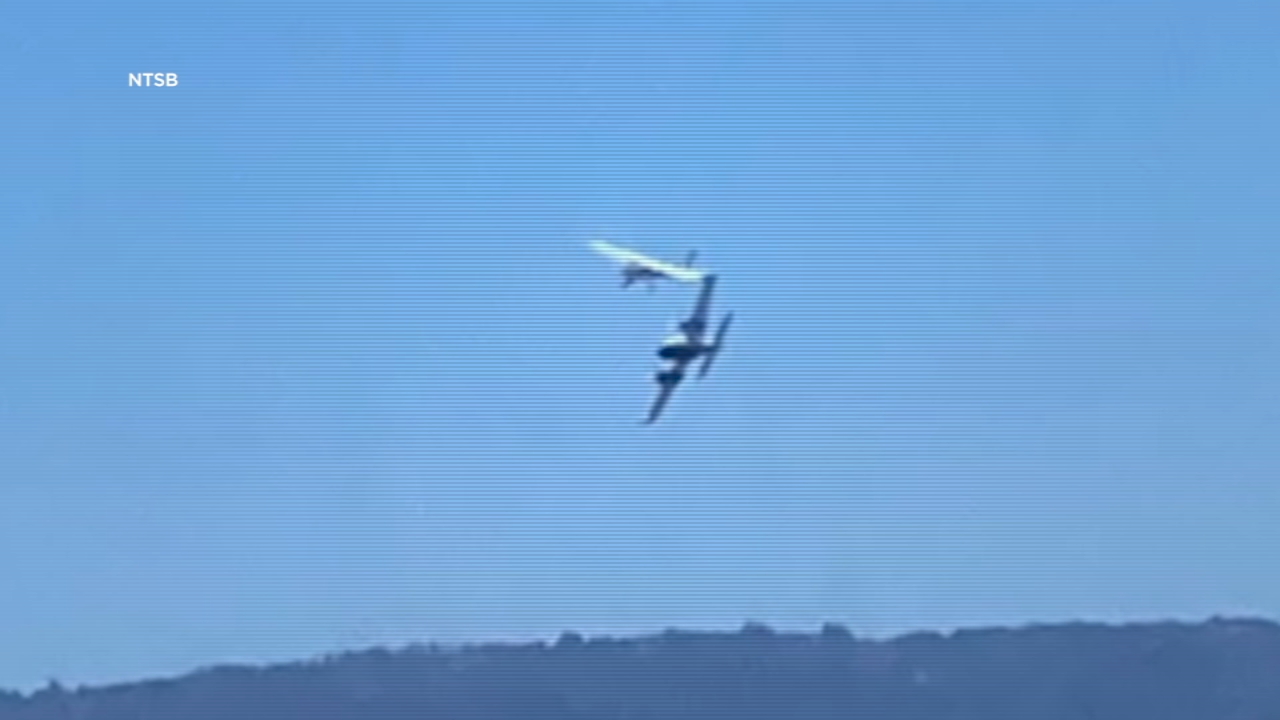