Fears of an imminent recession may quiet in response to the data.

The GDP data would defy Fed efforts to slow the economy and slash inflation.

WASHINGTON -- The U.S. economy expanded significantly to kick off the second half of the year, marking a dramatic reversal from the contraction experienced over the first six months, government data showed.

U.S. gross domestic product grew 2.6% over the three months ending in September, according to data released Thursday. By contrast, economic activity shrank a combined 2.2% over the first six months of the year.

The economic growth defies Federal Reserve efforts to slow economic activity and slash consumer demand in its fight against inflation.

Fears of an imminent recession may quiet in response to the data, which ends the streak of two consecutive quarters of negative GDP that many consider shorthand for identifying a downturn as a recession.

The National Bureau of Economic Research, or NBER, a research organization seen as the formal authority for identifying recessions, uses a more complicated definition that takes into account an array of factors. Many economists believe the U.S. has averted a recession so far this year.

Still, the positive overall indicator may veil signs of a cooling economy. The economic growth stemmed in part from a reduced trade deficit, signaling that the U.S. narrowed the gap between imported and exported goods, compared to the previous quarter. But that development also suggests that U.S. demand for imported goods has weakened.

In an effort to dial back inflation, the Fed has raised the benchmark interest rate by 0.75% at each of its last three meetings. Prior to this year, the Fed last matched a hike of this magnitude in 1994.

The rate increases appear to have slowed key sectors of the economy, sending mortgage rates soaring and slowing the construction of new homes.

U.S. hiring remains robust, however. Employers added 263,000 jobs in September and the unemployment rate fell slightly from 3.7% to 3.5%.

But hiring has fallen from a breakneck pace sustained earlier in the year, suggesting that the Fed's rate hikes may have begun to cool off the labor market. By the end of 2023, central bank moves will raise the unemployment rate from its current level of 3.7% to 4.4%, the Fed predicted last month. 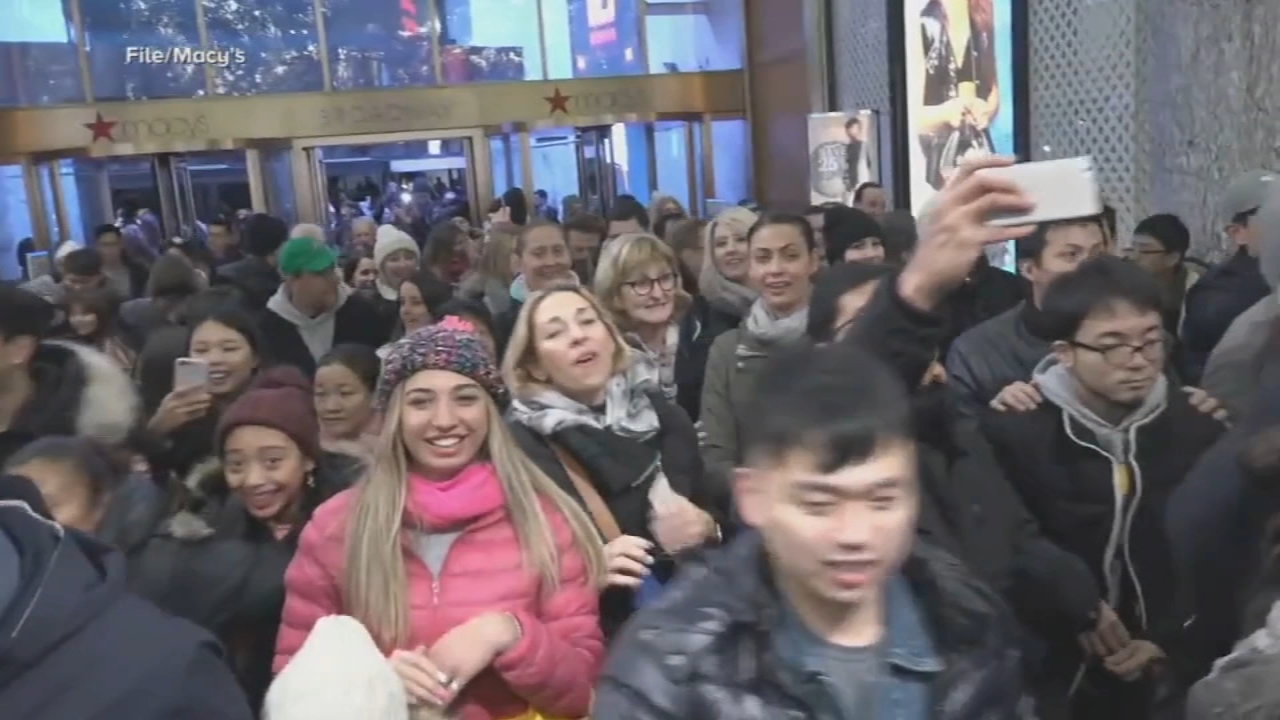