A former Oakland Fire Department official said that investigators didn't find any evidence that Molotov cocktails or other explosives were thrown into the Ghost Ship warehouse at the time of a fire that killed 36 people in 2016. 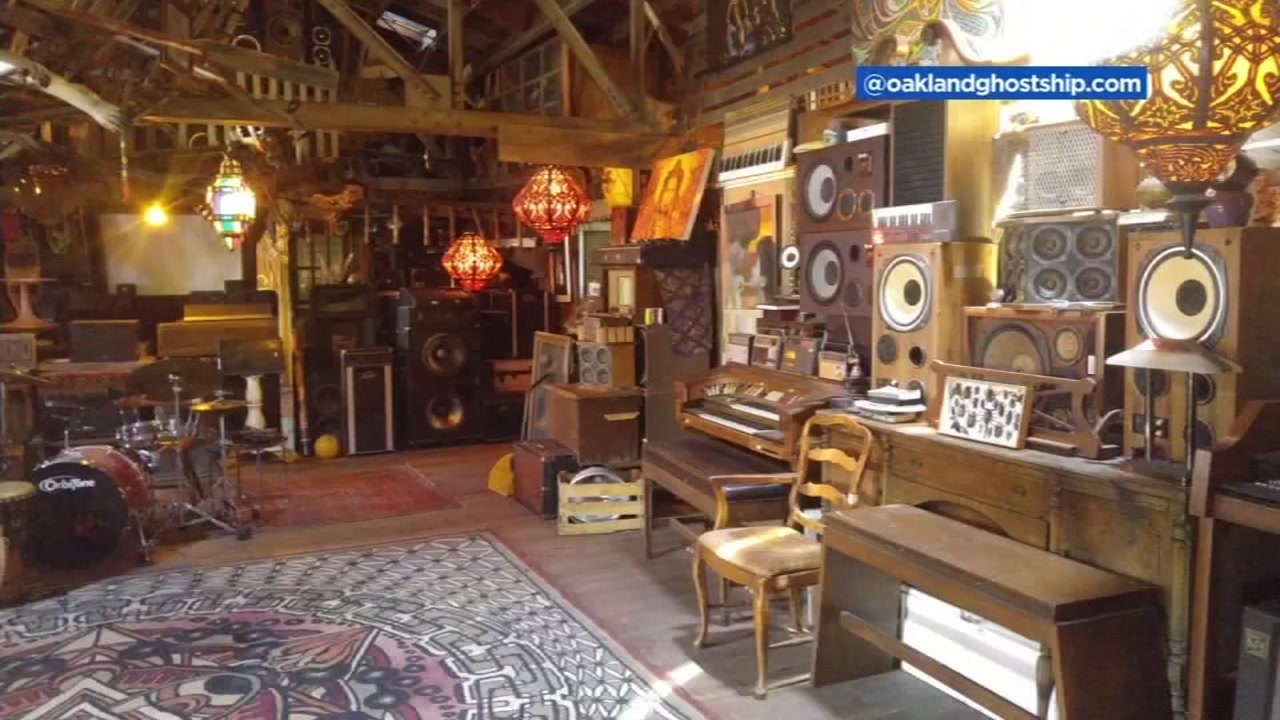