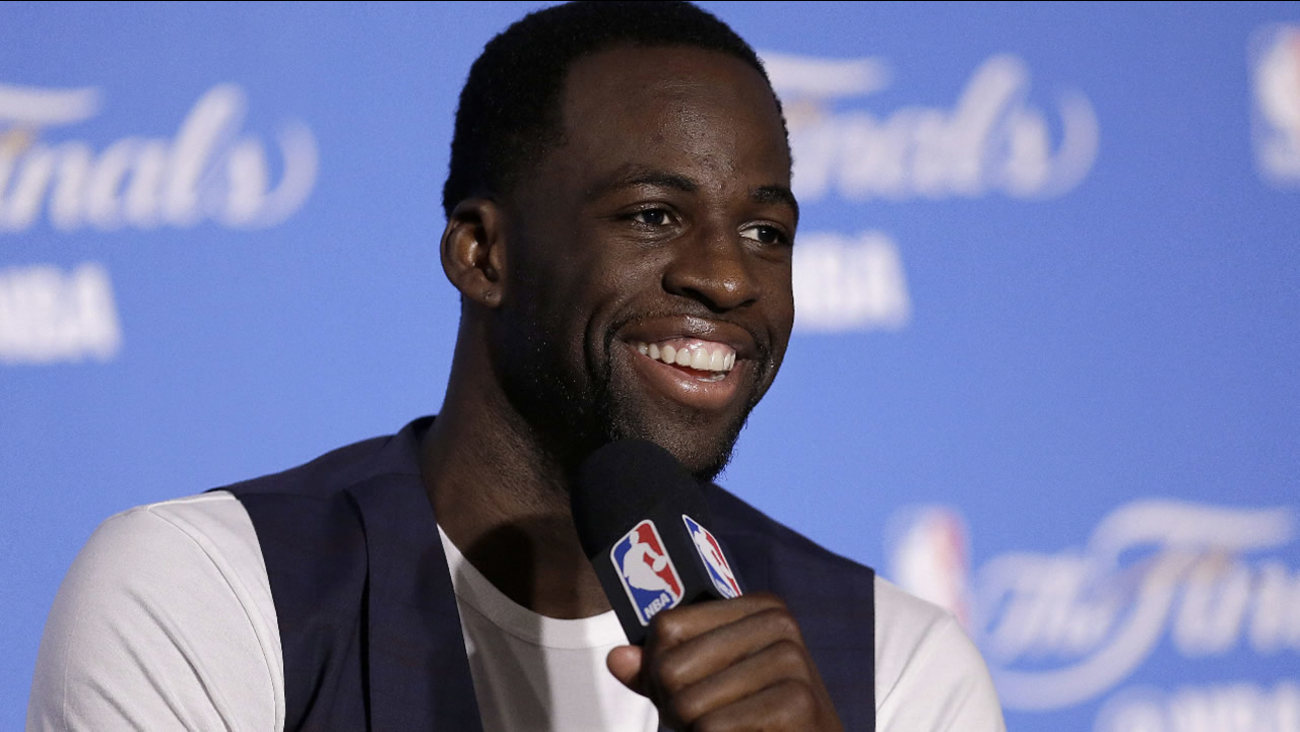 OAKLAND, Calif. (KGO) -- The Golden State Warriors have suspended Draymond Green for one game after an angry late-game exchange between Kevin Durant and Green carried into the Warriors locker room on Monday night in Los Angeles.

The Warriors announced that Green will serve his suspension during Tuesday night's game against the Atlanta Hawks at Oracle Arena.

After the 121-116 overtime loss to the LA Clippers, some witnesses described the closed-door exchange as one of the most intense of this Warriors era. No one had to be separated, no player left his seat and no hint of physicality loomed in the setting, sources said.