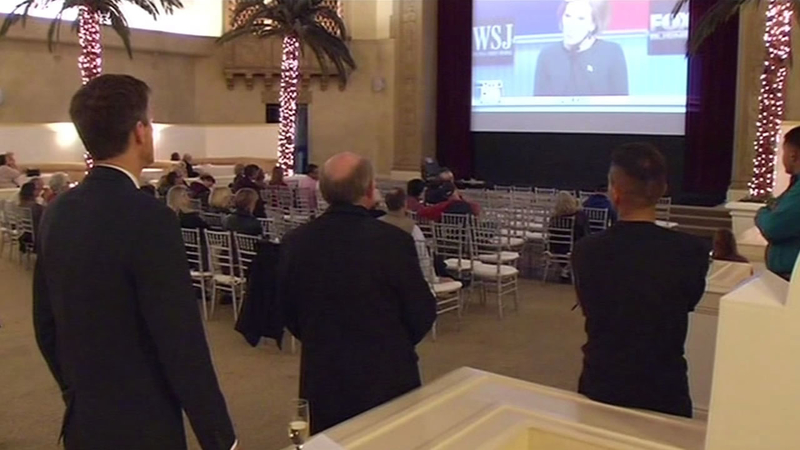 Dedicated Republicans gathered from all over the South Bay, most of whom have watched every single debate. Viewers at Tuesday's event gave a big thumbs up to this fourth GOP face-off.

"It seems there's a lot more discussion about policy, about ideas than the gotcha, the conflicts between the candidates," said Joe Fitzmorris of the Silicon Valley Young Republicans.

The field has narrowed since the first debate, but some are still struggling to pick a favorite.

"It's getting there, but I still see so much good in everyone," said Laura Rifle of the Silicon Valley Republican Women Federated.

The front-runners continued to make an impression.

"Donald Trump says it like it is and Ben Carson's got the heart of the nation," said Rosemary Hernandez of the Silicon Valley Republican Women Federated.


The candidates trailing them appeared to have made their mark as well.

"I see a lot of statesmanship coming from most of the candidates. So far, it's been Marco Rubio and Jeb Bush is trying to make an impressive comeback. We'll see though if he makes a comeback though for real," said Enrique Navarro-Donnellan of Silicon Valley Young Republicans.

There are only two more debates before the Iowa caucuses. The next one is scheduled for December 15 in Nevada. 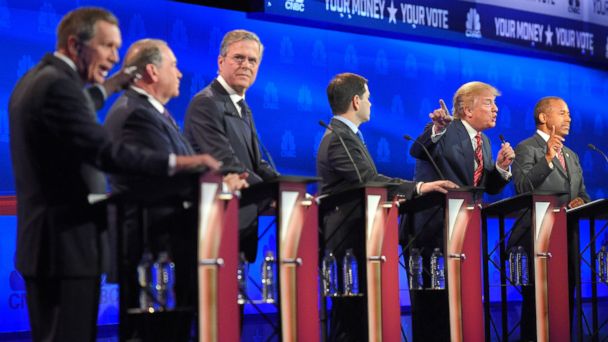 How to Tell Who Wins Tonight's GOP Debate
It's the question on everyone's minds: Who will win today's Republican debate? 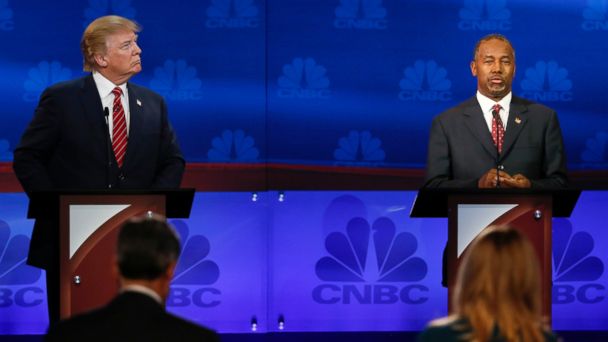