KGO
By by Melanie Woodrow
SAN FRANCISCO (KGO) -- The trial for the first of thousands of lawsuits against Monsanto alleging it's weed killer Roundup causes cancer is getting underway in San Francisco.

Attorney Timothy Litzenburg said he wasn't sure his client would make it to this day.

Dewayne Johnson who goes by Lee Johnson is a father of two and worked for Benicia School District. His attorney says in 2012 he became the integrative pest manager and that a large part of his job was to spray Roundup weed killer.

"After two and a half years of spraying this stuff 30 times a year sometimes hundreds of gallons a day he was diagnosed, no surprise, with Non-Hodgkins Lymphoma," said Litzenburg.

"Roundup the active ingredient of which is glyphosate has been the safest and continues ot be the safest and most widely adopted herbicide in the world," said Monsanto vice President of Global Strategy Scott Partridge.

"I feel sorry for Mr. Johnson I have empathy for him cancer is a terrible disease but it's not caused by the use of roundup, Partridge continued.

Johnson's attorney says while terminally ill, he is expected to testify

"There's no amount of money that can make up for missing seeing your children growing up," said Litzenburg. 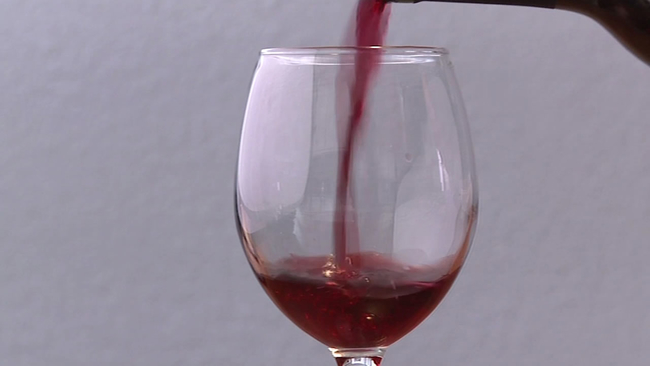