Bay Area residents are bracing for yet another day of hot weather. A Heat Advisory is in effect until 7 p.m. and another Spare the Air Day is in effect.

CAMPBELL, Calif. (KGO) -- Bay Area residents withstood yet another day of hot weather. A Heat Advisory was in effect from 11 a.m. to 7 p.m. and another Spare the Air Day was in effect. The record-high heat is ramping up fire danger and forcing officials to take several other precautions around the region.

Crews in San Jose are on high alert after a fire there came dangerously close to homes. The eight-acre fire started Wednesday night around 6:45 behind Oakland Road. The tier-two fire burned near several mobile home parks, including the Riverbend Family Park and the South Bay Mobile Home Park. Firefighters kept the flames from crossing over the Coyote Creek Trail. No structures were damaged, but obviously fire danger is a big concern when temperatures reach the upper 90's to low triple digits.

Alum Rock Park in San Jose remained closed for a third straight day because of the fire danger posed by the high temperatures. The drought has made vegetation in the park even drier than usual.

The City of Fairfield also closed: Rockville Hills Regional Park, Spyglass Open Space, and the Serpas Ranch/Rolling Hills Open Space. The properties will be closed at all entry points from 8 p.m. Thursday, September 10 until 6 a.m. on Saturday, September 12, or until weather conditions subside.

Besides fire danger, another big concern is heat-related illnesses. The Campbell Union High School district let its 7,700 students out early again Thursday after a shortened schedule on Wednesday. Outdoor activities were also cancelled Thursday, or they were moved indoors. Many of the district's classrooms do not have air conditioning, so district leaders said they're looking to put in air conditioning in all the schools and hope to have a bond on the ballot to pay for it by next year. 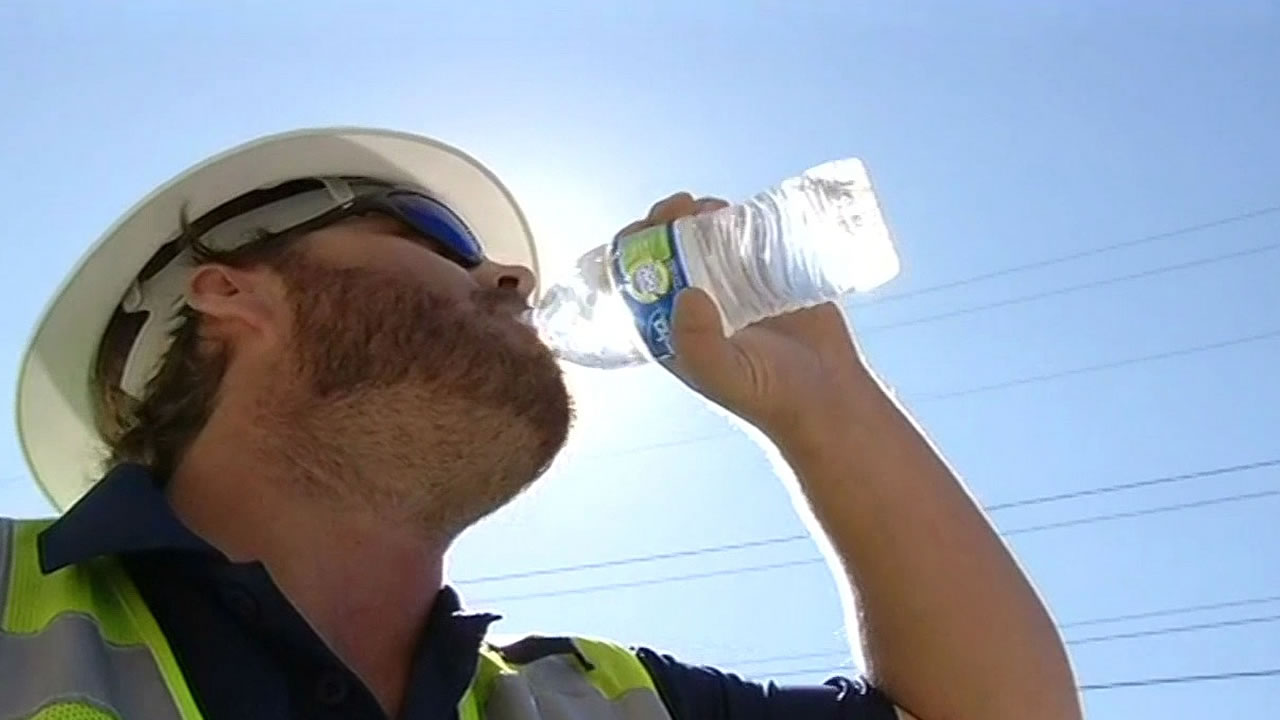 This heat wave has everyone looking for ways to keep cool. Many Campbell residents exercised early Thursday morning before it got dangerously hot.

Campbell Park was the starting point for many people's day in the South Bay. Some people run on the Los Gatos Creek Trail, others play basketball and young children enjoy the merry-go-round on the playground.

A young girl named Margot Cruz said she doesn't like it when it's hot, but likes playing on the playground. But, playing on the playground in the afternoon can be downright dangerous because the equipment will be scorching hot. "My son at school he burned himself on the slide in three places, so yeah we don't want it to get too hot because these things you wouldn't be able to go on later in the afternoon," Mindy Cruz said.

Staying indoors was a good idea with temperatures reaching the mid 90s all the way to triple digits across the South Bay.

One air conditioning store is extremely busy in the South Bay. Jerry Mendez doesn't normally answer the phone at Supreme Air Systems in Campbell, but the regular dispatcher Sabrina was getting flooded with calls on Thursday morning.

Supreme Air Systems has been busy this week averaging about 150 calls a day during this heat wave. The company's service technicians can handle about 50 calls a day, with some appointments scheduled two weeks out. Mendez said people sound desperate on the phone because they want service immediately.

They advise parents to check the equipment with their hand first before allowing their children to play on it. 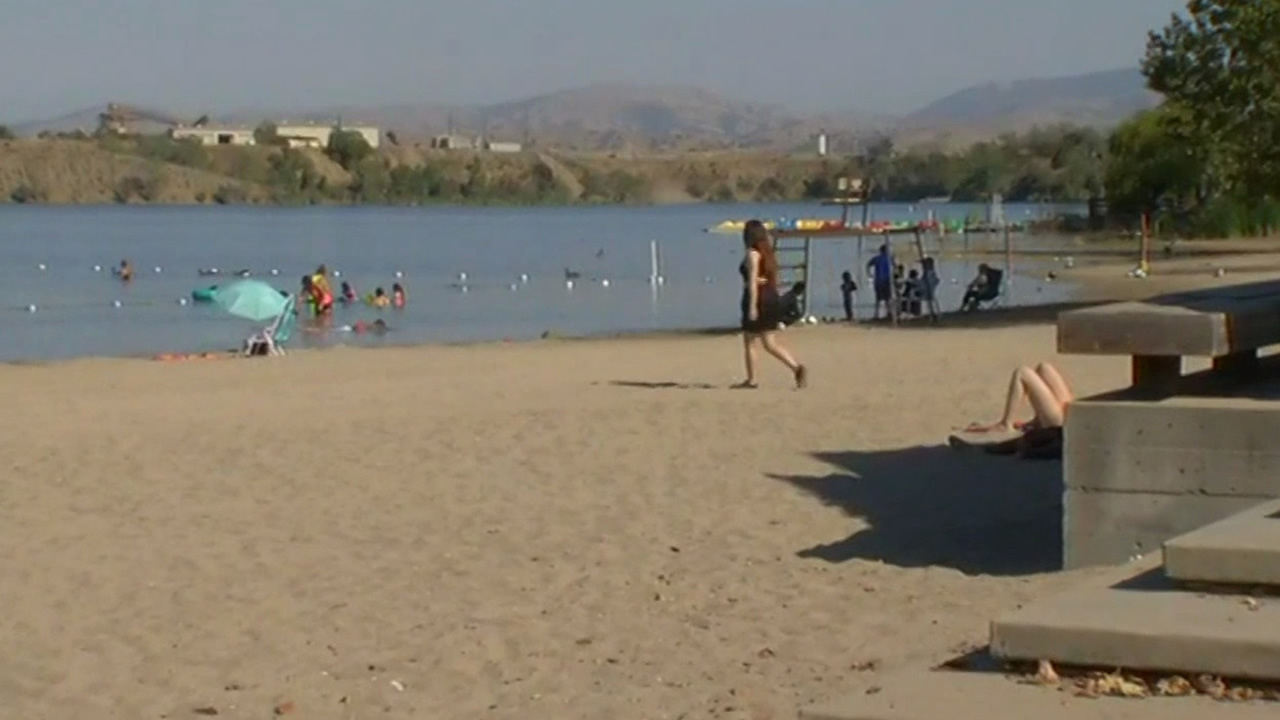 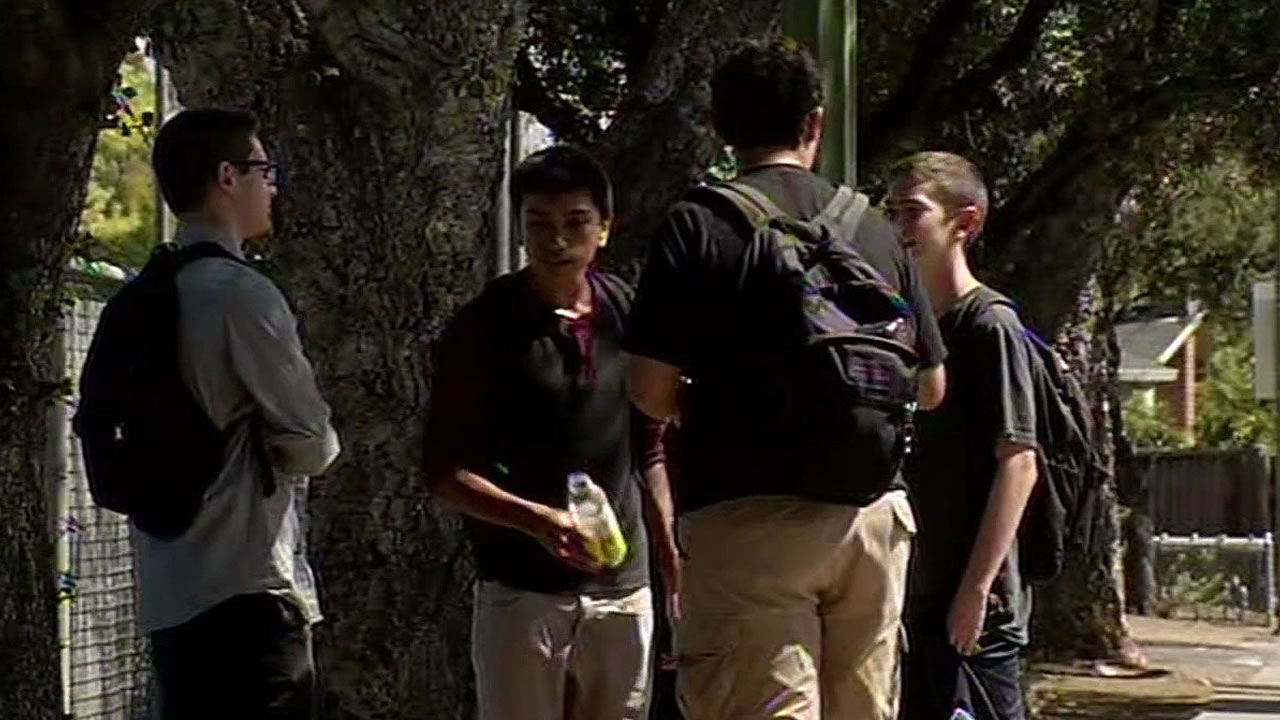