Experts discuss homelessness in San Francisco as a health crisis

The Lt. Governor of Hawaii was on the panel and said he "views homelessness as a medical condition" and "housing as healthcare".

SAN FRANCISCO (KGO) -- There was a Commonwealth Club panel discussion Wednesday about homelessness and health.

The Lt. Governor of Hawaii, Josh Green, who is also an ER doctor, was on the panel and said he "views homelessness as a medical condition" and "housing as healthcare".

Hawaii declared a state of emergency because of their homeless crisis, and it was suggested on the panel that California do the same.

Almanza's statistics are alarming, but Wednesday's panel was really about coming up with solutions.

According to panelist Dr. Margot Kushel, with UCSF's Center for Vulnerable Populations and UCSF Benioff Homelessness and Housing Initiative, 50-percent of San Francisco's homeless people are 50 years and older.

The Commonwealth Club event was sponsored by Kaiser Permanente. Kaiser's Chairman and CEO, Bernard Tyson, spoke about one of their projects to help homeless seniors in Oakland.

"We've adopted 515 individuals who are homeless, 50 and above, with at least one chronic disease. And we're working with the city and with other organizations to get to ultimately permanent housing."

"As much good work as we're doing in California, as many people who are being helped, the numbers are growing and until we commit as a matter of public policy to bringing people indoors first and then providing them the services they need and permanent housing, the problem is going to get worse," said Darrell Steinberg about policy that he thinks should exist to make sure everyone is housed. Steinberg is currently the mayor of Sacramento, but was formerly the State Senate President.

Almanza said one bit of good news, is that more people are invested in efforts to end homelessness. She said five years ago, she couldn't raise money for BACS' homeless programs, and now she has corporations, foundations, and politicians who all want to help contribute and create solutions. 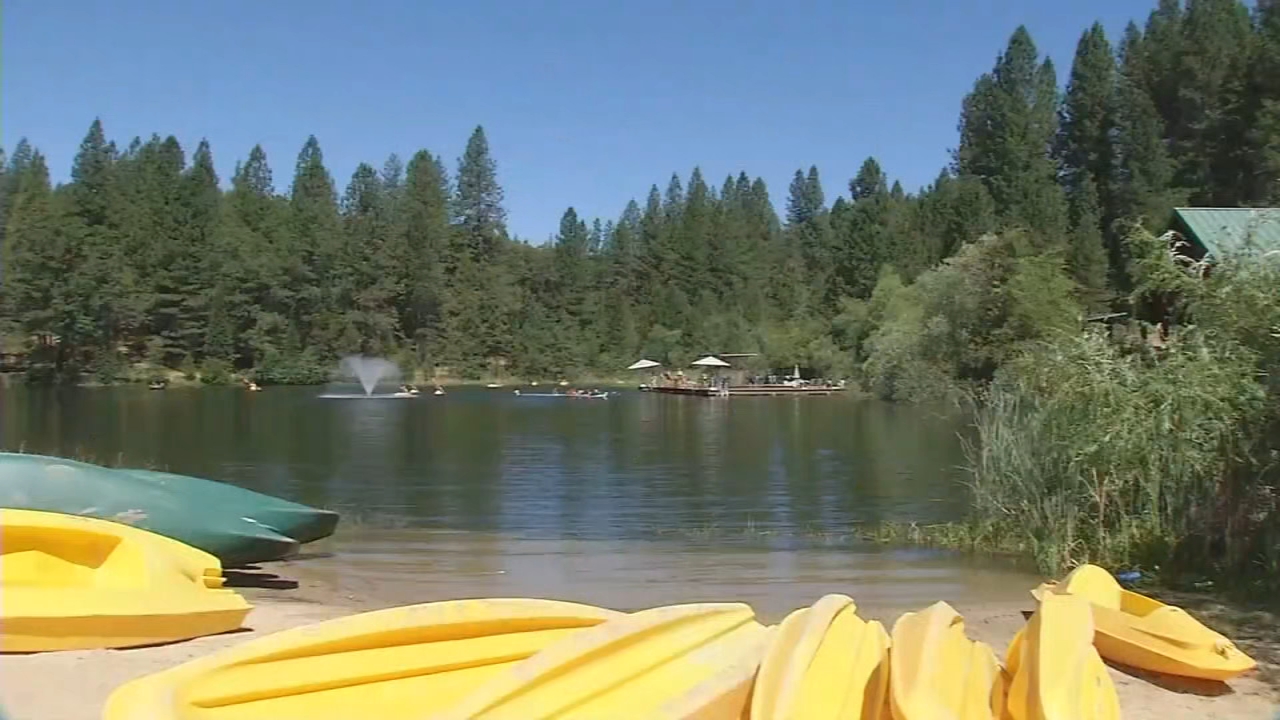