What was supposed to be a fun ride turned into a harrowing ordeal for an Idaho man who was pinned against a tree for three days following an ATV crash.

ATHOL, Idaho -- What was supposed to be a fun ride turned into a harrowing ordeal for an Idaho man who was pinned against a tree for three days following an ATV crash.

Howard Coates, 66, said he was out for a quick ride near his home when he became trapped just before nightfall Thursday with no way to free himself and no way to summon help.

"I'm not sure exactly how it happened, but it ended up on top of me and had my back shoved up against the tree," Coates recalled. "The tree actually gave me a tattoo in the back."

Coates recalled seeing police helicopters overhead while he was trapped: "They were flying all around me, but they just didn't see me."

His hip broken, Coates resourcefully used what he had to survive the dayslong ordeal, using the top of his toolbox to catch rainwater to drink.

No matter how dire the situation may have seemed, Coates said he never lost faith about how his situation would end.

Coates was discovered Sunday. He was rushed to the hospital, where he let a new perspective about his ordeal sink in.

"I don't much believe in miracles, but my wife says it is, and I'm going to have to go with her story," he said.

Coates is now in a rehabilitation facility. Other than a broken hip, he said he feels great and can't wait to get back to four-wheeling on the same trail. 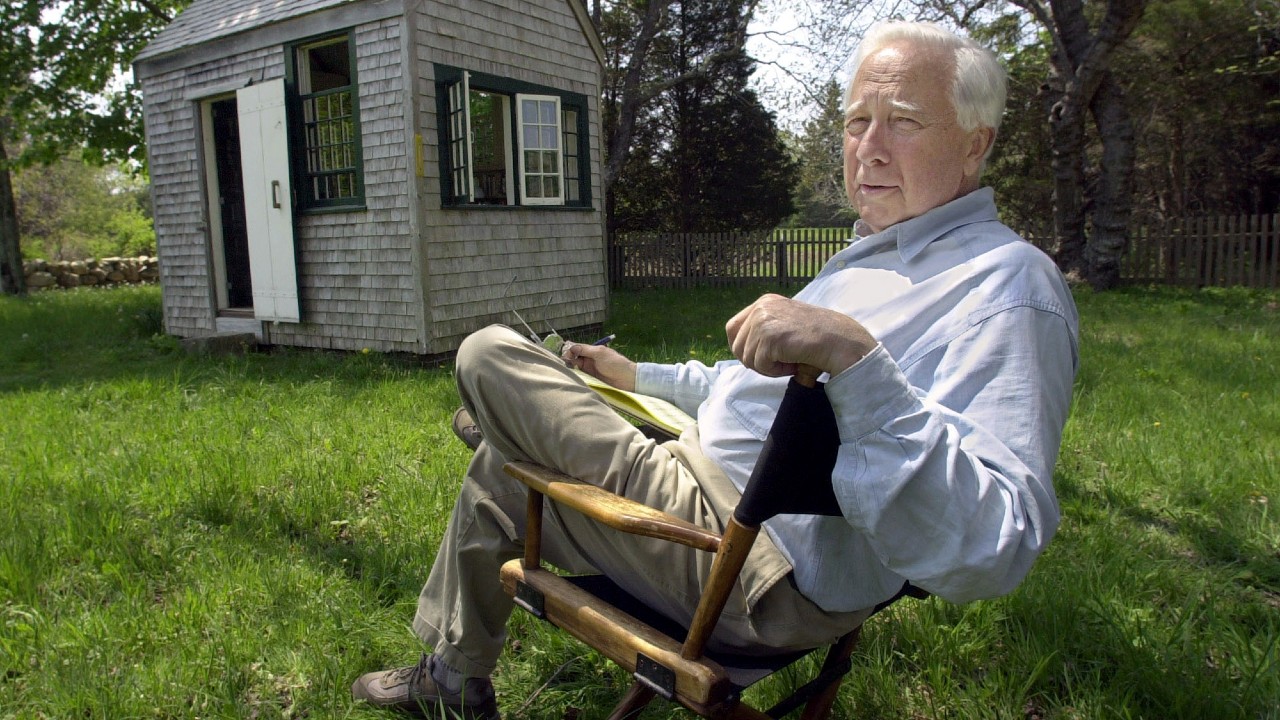 How schools are trying to address the national teacher shortage