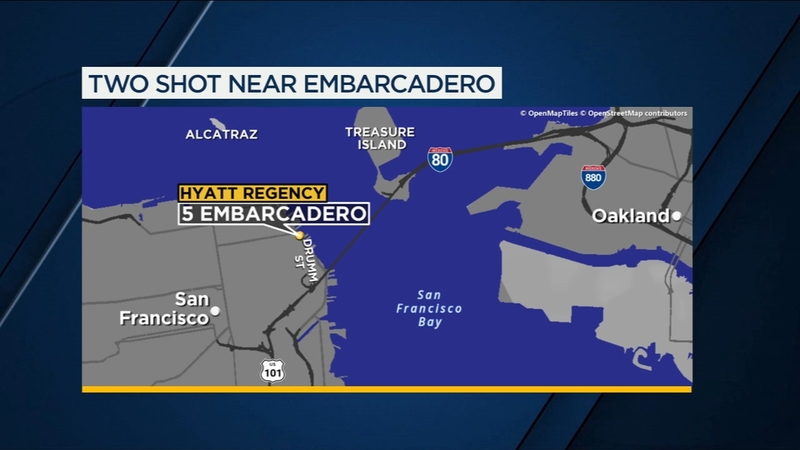 FRESNO, Calif. -- A Fresno man has been arrested for a shooting inside of a hotel in San Francisco.

One victim was rushed to the hospital with life-threatening injuries and the other is expected to survive.

San Francisco police officers say they were contacted this weekend by someone who knew the suspect, who said the man wanted to turn himself in for the shooting.

Officers tracked down 25-year-old Tyler Gangell to Merced and took him back to San Francisco to be booked into the county jail on several charges, including two counts of attempted murder.