A Marin County man investigated by the ABC7 News I-Team last year is now facing felony charges. Chuck Lyman is accused of using a fake military record to get money out of his close friends and neighbors.

ALAMEDA, Calif. (KGO) -- A Marin County man investigated by the ABC7 News I-Team last year is now facing felony charges. Chuck Lyman is accused of using a fake military record to get money out of his close friends and neighbors.

Lyman pleaded not guilty to five counts of theft by false pretenses. Four of those victims were interviewed by ABC7 News in March of 2014, and a new victim was interviewed this week.

The criminal complaint against the 54-year-old reflects what was reported last year. He convinced his own girlfriend and his neighbors at a Corte Madera apartment complex that he had an incredible military record. I-Team Reporter Dan Noyes interviewed several of Lyman's victims.

Alden Feldon: "He said he had worked in the service and that he was currently employed in the Coast Guard."

Darlene Stone: "When I first met him, he brought up Navy SEALs and special forces."

Susan Ferrell: "I thought it was the Army Corps of Engineers, and he was like an ex-Navy SEAL."

None of it was true. Records obtained under the Freedom of Information Act show that Lyman spent six years with the Army National Guard Reserves as a mechanic and was not on active duty.

When Lyman didn't return phone calls, Noyes caught up to him in a grocery store parking lot last year.

Noyes: "You claimed that you were a Navy SEAL."

His friends told Noyes, Lyman convinced them of his special forces background and that another Navy SEAL was working with him on a great deal. They were buying containers from the Port of Oakland, refurbishing them, and selling them to the Army at triple the price. His friends gave Lyman money to invest.

This week, the I-Team interviewed Jerry Wynkoop from his new home in Oregon about the $6,850 he gave Lyman and his Navy SEAL business partner.

"Vernon was supposed to be the other special forces guy in Texas," Wynkoop said.

A police detective investigating the case couldn't find Vernon, the Navy SEAL, but did learn "Vern" was the name of the defendant's first dog.

Wyncoop laughed when he heard the news. "Wonderful, you made my day there, Dan. I don't know what to say about that."

Wynkoop can laugh now, but he is deadly serious about what he wants for Lyman's future. "Well, I want my money back, number one, and I'd like to put him in jail," Wyncoop said.

Lyman was quite aggressive when confronted by the I-Team last year outside a Sonoma County grocery store.

Lyman:"Get out of here, I got the police on the phone."

Noyes:"That's all right, it's a public place. Have the police come."

Lyman called the police and said, "Get out of here, man."

An officer told Lyman the I-Team had a right to take his picture in public and that he couldn't drive his SUV because of a suspended license. Once the officer left, Lyman ignored the order and drove away.

Lyman could receive five years, eight months in jail if convicted of all charges. Noyes tried to reach him and his public defender for comment, but did not hear back. Noyes plans to be in court next month as the criminal case gets underway. 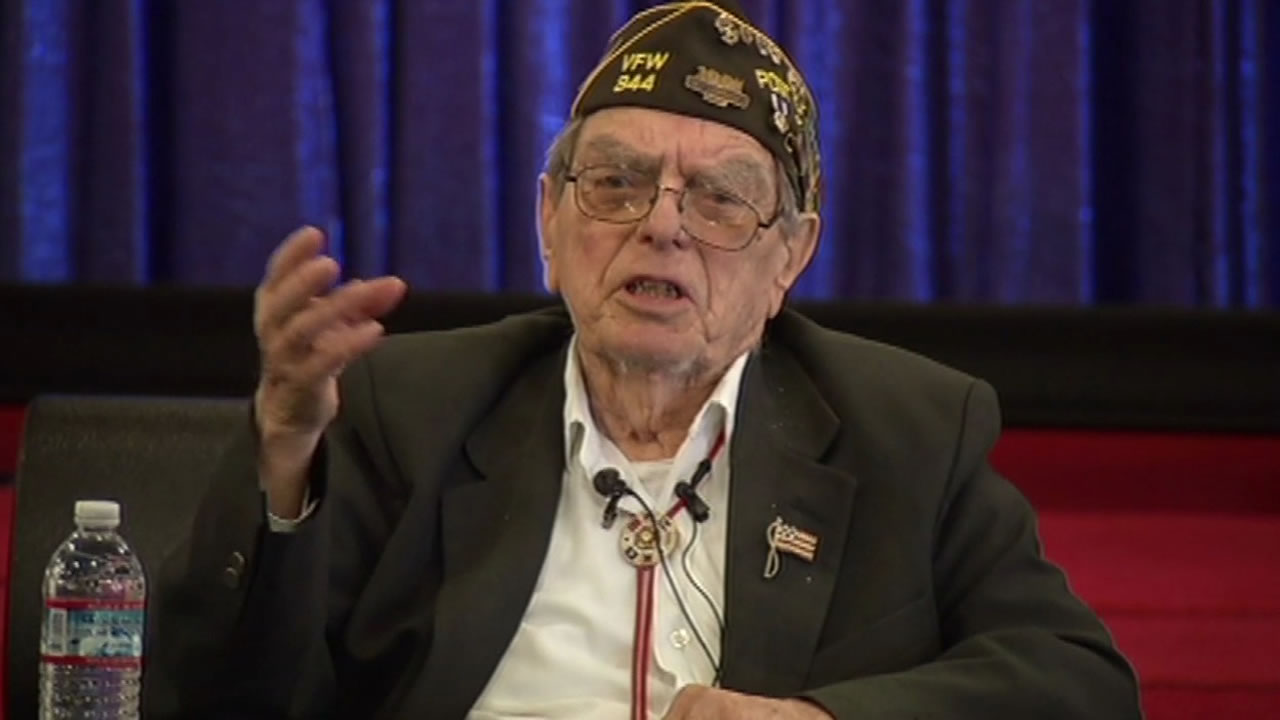 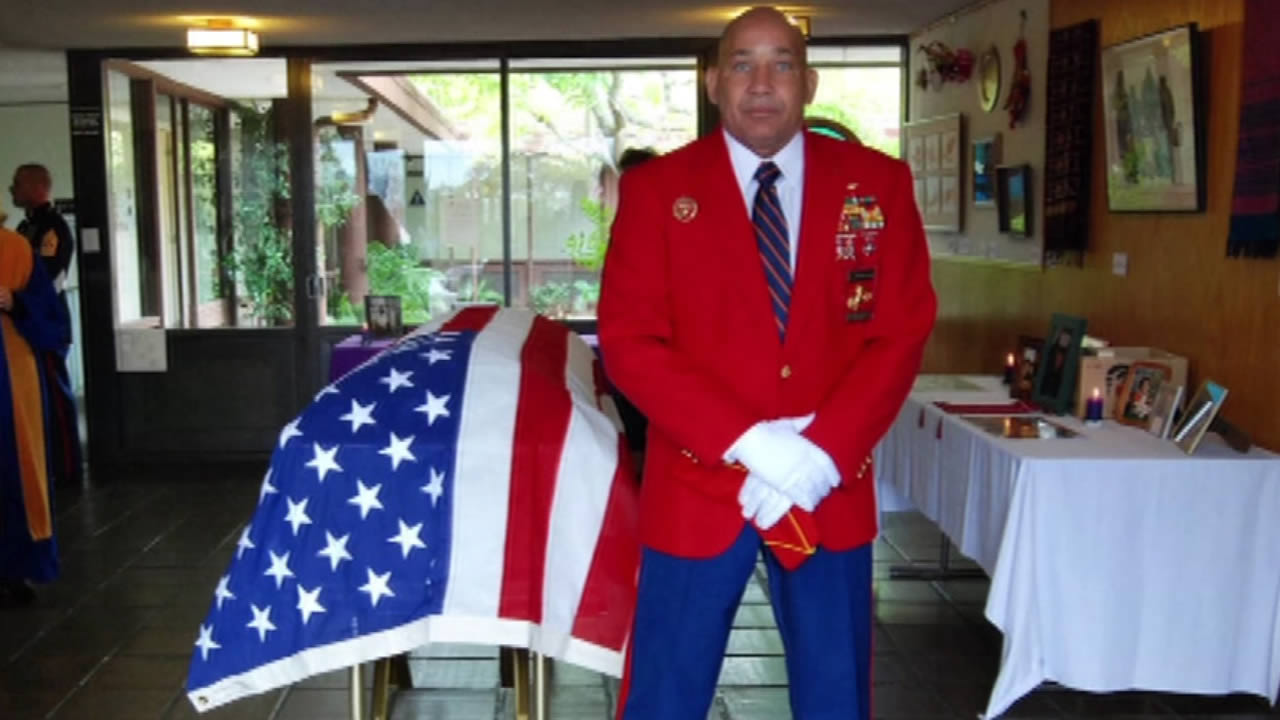 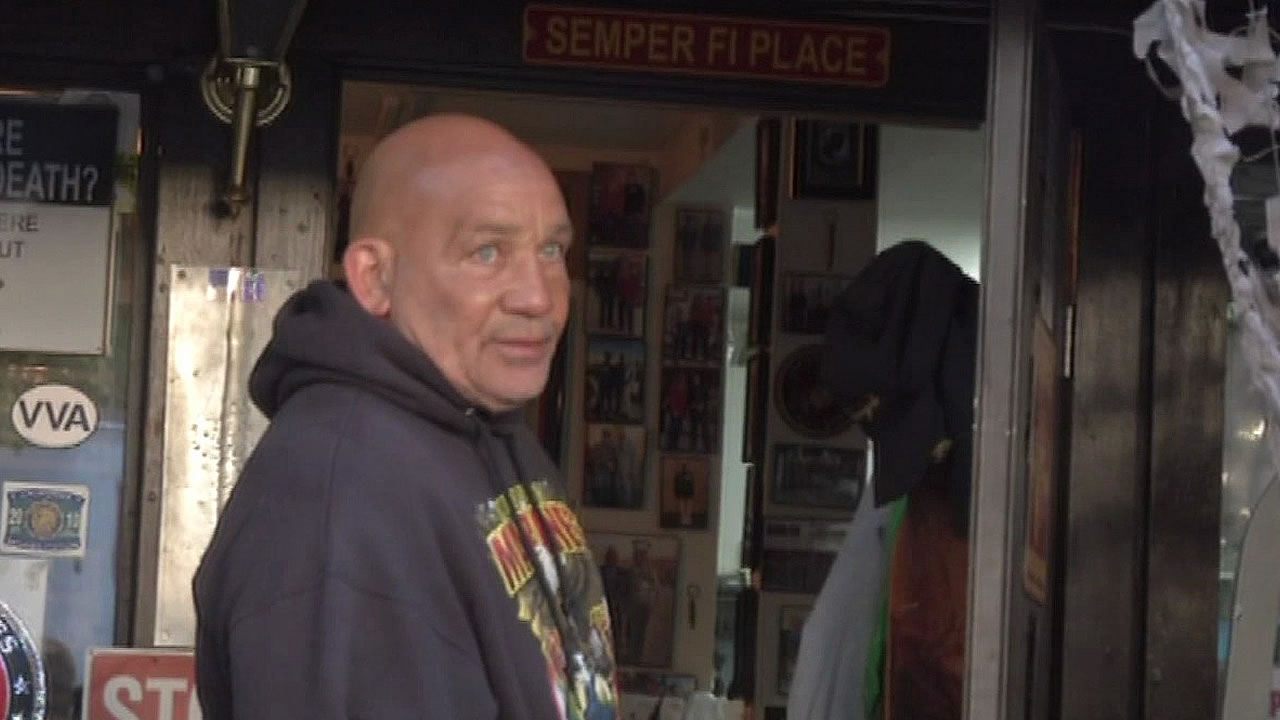 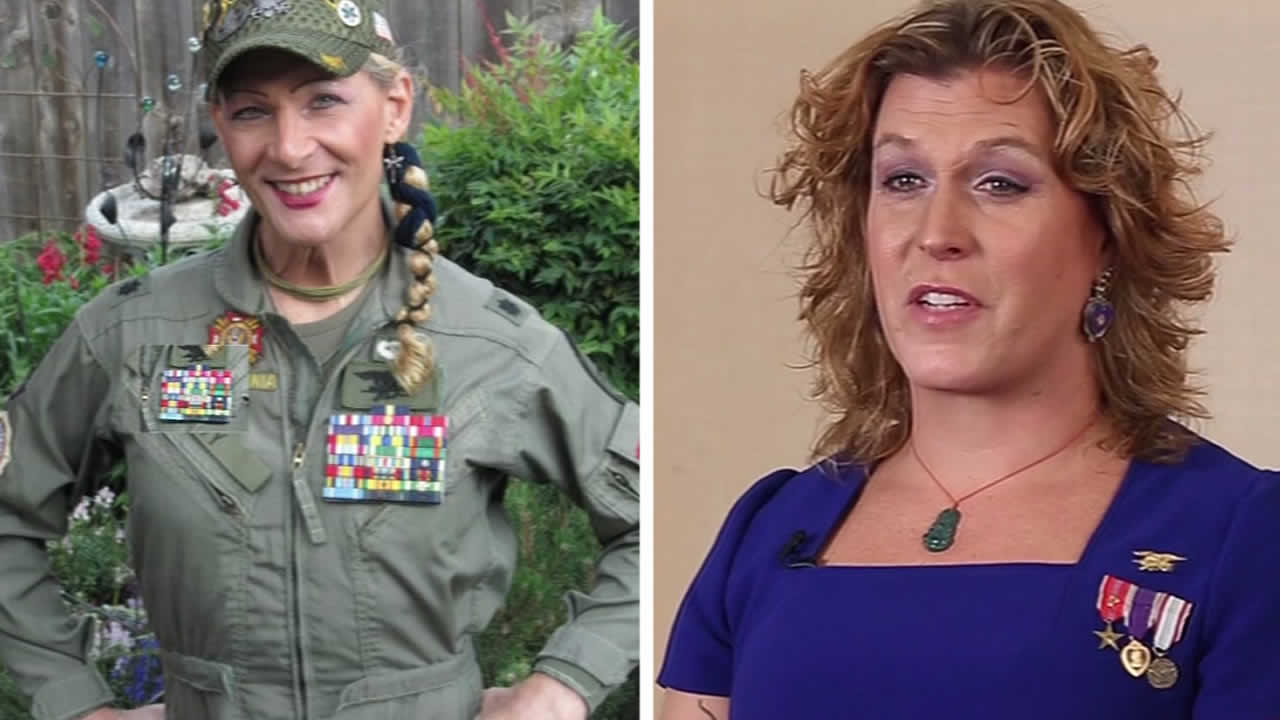 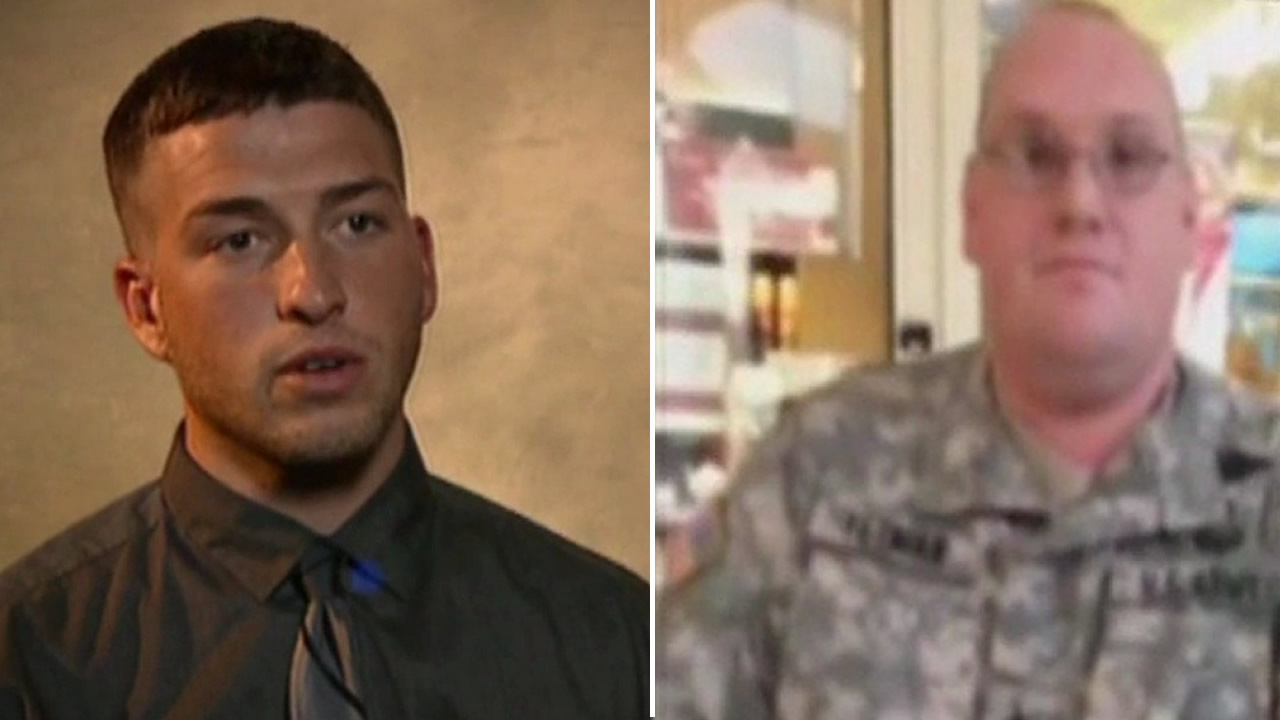 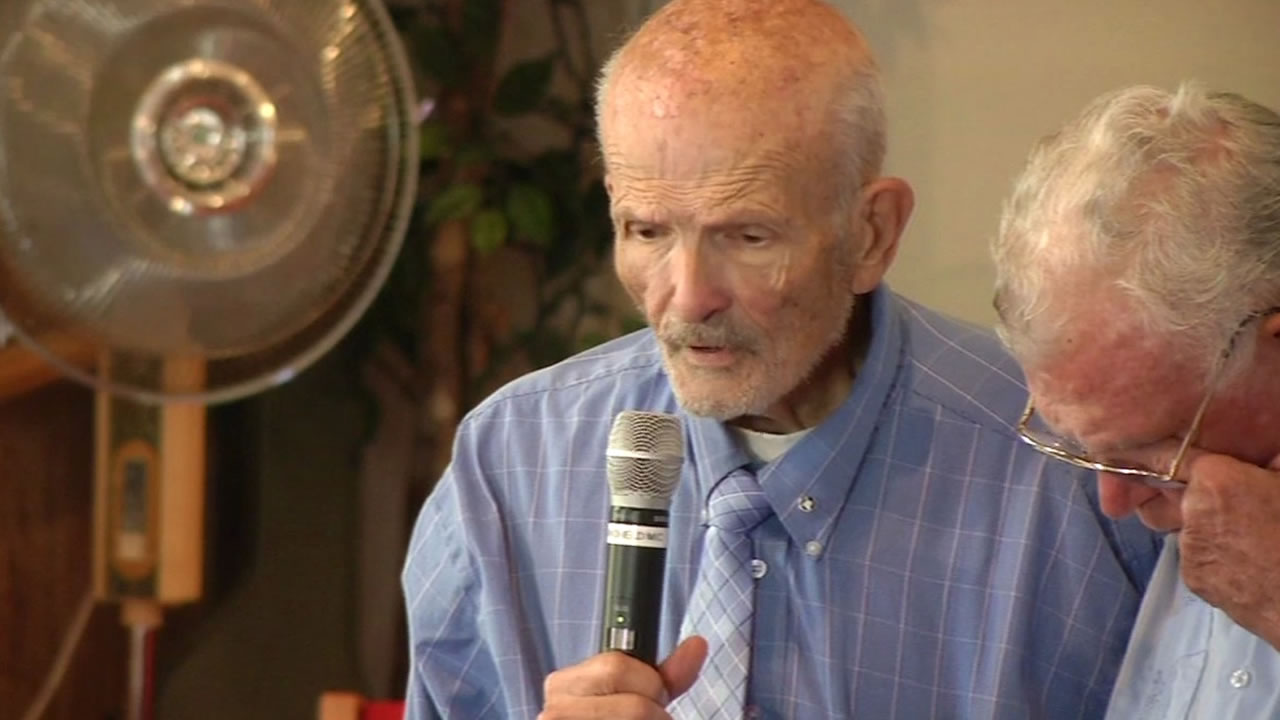