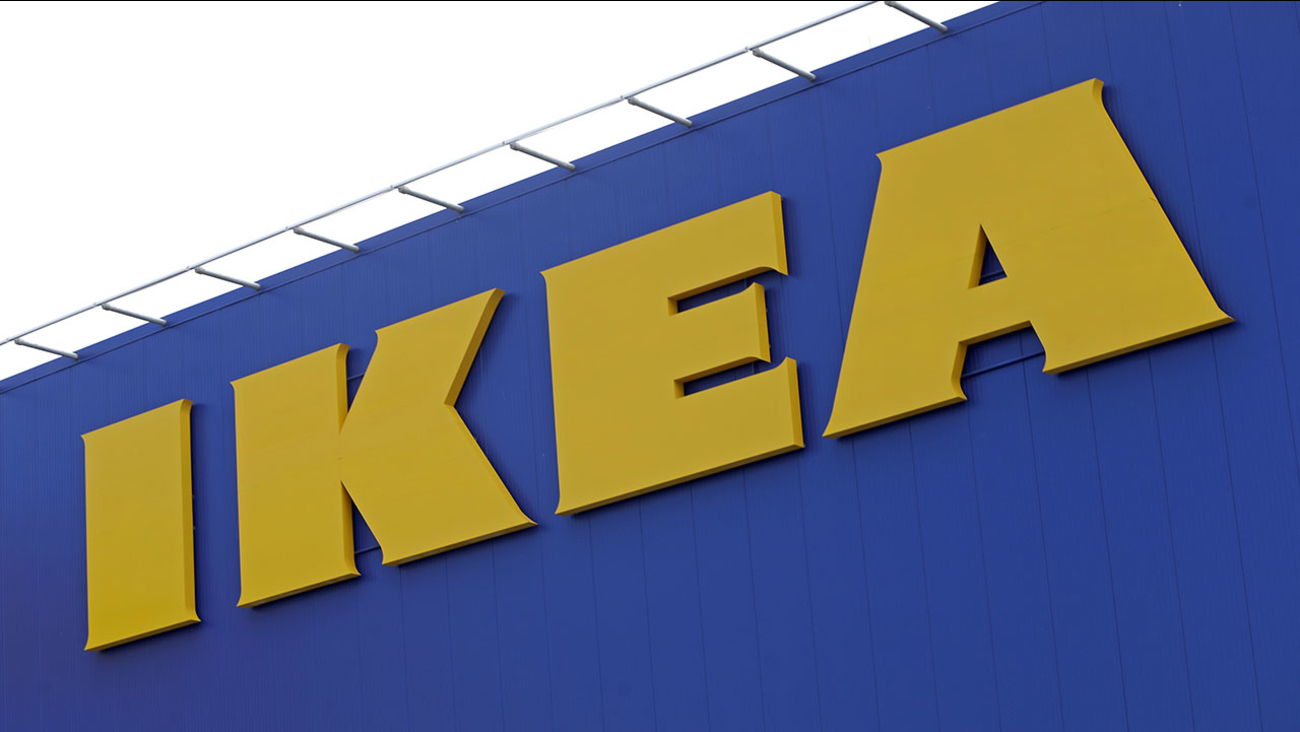 Ikea plans to roll out a new range of rugs and textiles made by Syrian refugees in 2019.