Bay Area residents say they are shocked and outraged by an upcoming auction of personal mementos and art collected from Japanese-Americans forced into internment camps during World War II.

SAN FRANCISCO (KGO) -- Some Bay Area Japanese-Americans say personal mementos and family histories collected by loved ones who were forced into internment camps during World War II are being commercialized and used to make money for someone else. The items are part of an East Coast auction. And the people here in the Bay Area want that auction stopped.

Japanese-Americans who know the backstory say the original owner, who's since passed, never intended for the artifacts to be auctioned off. They say he wanted them to be part of an exhibition and that they see this as a betrayal of the trust that residents of the camps gave him.

"I was shocked," said Janice Mirikitani. "I was shocked to see this photograph of my cousin being auctioned off to somebody unknown for dollars."

Mirikitani was appointed Poet Laureate of the city of San Francisco in 2000. She and her family were incarcerated at Tule Lake.

The photograph is of her cousin Jimmy, who later became an artist whose best known for his paintings of cats.

She calls the auction a travesty.

"It cheapens our very, very profound experience and our entire race's history in this country," she said.

The paintings show the bleakness of the camps, which the government called internments.

Many Japanese-Americans have another name -- concentration camps. One hundred and twenty thousand people were forced into 10 locations across the country.

Their paintings, photographs, and artifacts reflect the life they made for themselves.

Now the New Jersey-based Rago Arts and Auction Center will sell off hundreds of the items to the highest bidder.

The auction has hit a raw nerve.

Japanese-Americans and others are protesting on a Facebook page, signing a petition that demands the auctioneers delay the sale. The page has already attracted more than 2,000 likes.

Many want the seller to give back those items which families have already identified and the rest to an exhibition.

"In our letter from the JACL we said, you know, this was a gift and let the gift come full circle," said Judy Hamaguchi with the San Francisco Chapter of Japanese American Citizens League. "It should be returned as a gift."

The artifacts were originally the property of a historian who opposed the internment. Some items he bought. Others were given to him.

The seller inherited the property from a family member.

Rago Auction House says that family was "...approached in this time by institutions asking them to donate... they are not in a financial position to do so."

The auctioneers hope Japanese-Americans will buy the collection when it comes up for bid. A conservation group for one of the camps calls it disingenuous because they offered to buy the artifacts, but the sellers rejected it. The sellers say they're not qualified to choose who the buyers should be, and that's why they should be auctioned off. 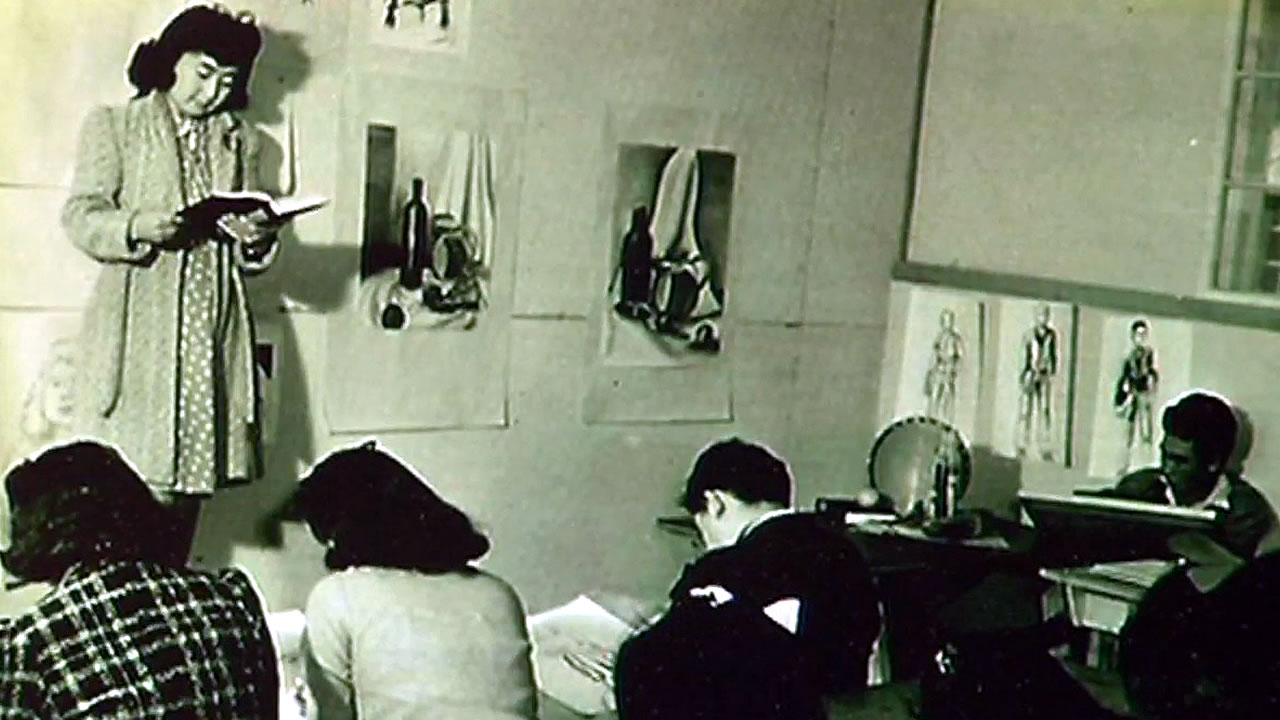