Some are calling it a boycott, others say it's a strike. Whatever you call it, what's happening in professional sports in light of the Jacob Blake shooting would have been unthinkable five or 10 years ago.

SAN FRANCISCO (KGO) -- Players are calling their actions a boycott.

Others say they meet the definition of a strike.

Whatever you call them they would have been unthinkable 10 years ago, or even five years ago

Former University of San Francisco basketball star Bill Cartwright played 15 seasons in the NBA. Six of them with the powerhouse Chicago Bulls teams of the late 1980s and early 1990s.

He says pro sports has never seen anything like this - nobody has.

"I've got friends of mine who are shocked and I'm saying to them this has been going on a long time. Where have you been?" Cartwright said.

The police shooting of Jacob Blake in Wisconsin has tapped into a deep well of pain and anger for today's pro athlete.

That's why the Milwaukee Bucks and later, every team scheduled to match up in the first round of the NBA playoffs decided not to play today.

And it's not just basketball.

Several Major League Baseball teams with games today decided to take the day off in protest, including the Giants and the A's.

"These athletes know the power that they have with their voice and being able to articulate what they really, really mean and what they care for and what their principles are," Bennett said.

In the past, fear of losing their jobs, and millions of dollars may have kept athletes, especially athletes of color from going public. But, former San Francisco Mayor, and civil rights attorney Willie Brown says those days are gone.

"I'm just pleased that the compensation component no longer retards people who need to speak out from speaking out," Brown said.

Major League Soccer and the WNBA are also taking part in the boycott. And it may not end there.

Fact-checking the conventions: Facts behind claims made at the 2020 RNC, DNC 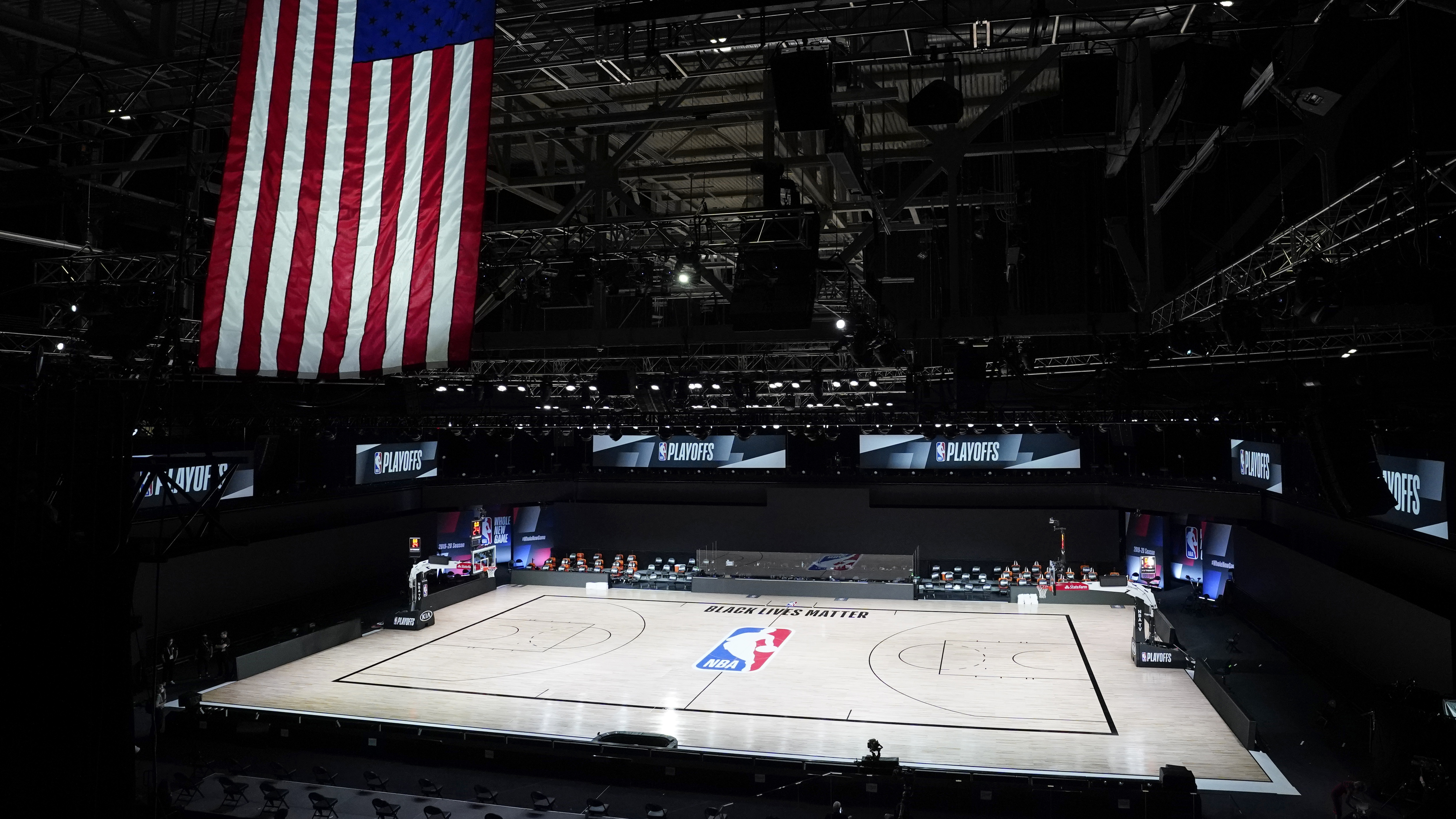