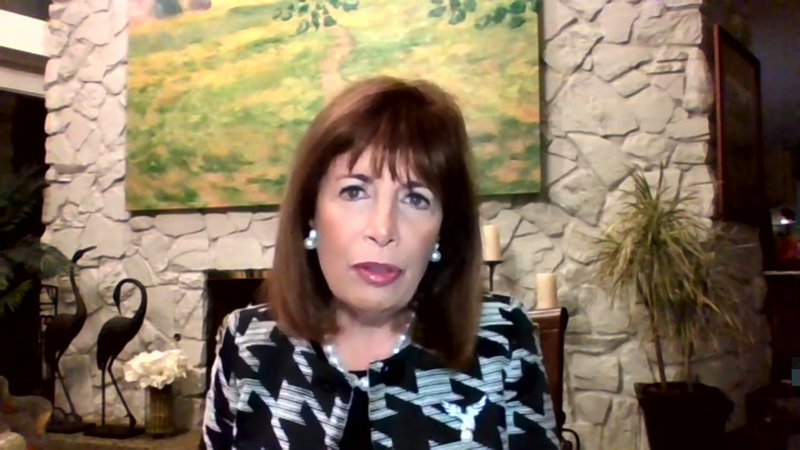 SAN FRANCISCO -- Several Bay Area officials spoke about the Jan.6 insurrection, reflecting on the day of deadly attack on the U.S. Capitol.

The event was remembered in at least a half-dozen Bay Area cities on Thursday, including Walnut Creek, Oakland, San Mateo, and San Francisco.

The attack on the Capitol by supporters of former President Donald Trump on Jan. 6, 2021, led to the deaths of five people and injured many others while Congress was certifying the victory of President Joe Biden over Trump in the November 2020 election.

Organizers of the events planned around the Bay Area on Thursday called for those responsible for the insurrection to be held accountable and for elected leaders to protect voting rights in the country.

RELATED: Minute-by-minute video shows how riots, violence unfolded on Jan. 5 at US Capitol

One of the biggest events was held in Oakland at 5:30 p.m. at Frank Ogawa Plaza in the downtown area. Organized by groups including United Native Americans, Indivisible East Bay, and Activate America, Oakland Mayor Libby Schaaf is set to be one of many speakers at the candlelight vigil, which was scheduled to go until 6:30 p.m.
A "Protest Against the Insurrection" was co-hosted by Peace Action of San Mateo County and Raging Grannies Action League, at 3 p.m. at 300 S. El Camino Real, in San Mateo (at the corner of Third Avenue in front of Bank of America).

Rep. Eric Swalwell reflected on the one-year anniversary of the violent insurrection at the U.S. Capitol.

Rep. Ro Khanna reflected on the one-year anniversary of the violent insurrection at the U.S. Capitol.

The Indivisible ReSisters Walnut Creek group organized a vigil from 5:30 p.m. to 6:30 p.m. at the corner of North Main Street and Mt. Diablo Boulevard in Walnut Creek.

Other scheduled events include a 4:15 p.m. rally at San Francisco's Civic Center Plaza at Polk and McAllister streets, a 4:30 p.m. rally at 20629 Redwood Road in Castro Valley, and a 5 p.m. gathering at Napa's Veterans Memorial Park, at Third and Main streets in Napa.

The U.S. Capitol insurrection on Jan. 6, 2021, has been described as the worst attack on American democracy since the Civil War.

A year after the Jan. 6 insurrection, some of the lawmakers who were trapped in the upper House balcony that day are still recovering from lingering trauma.