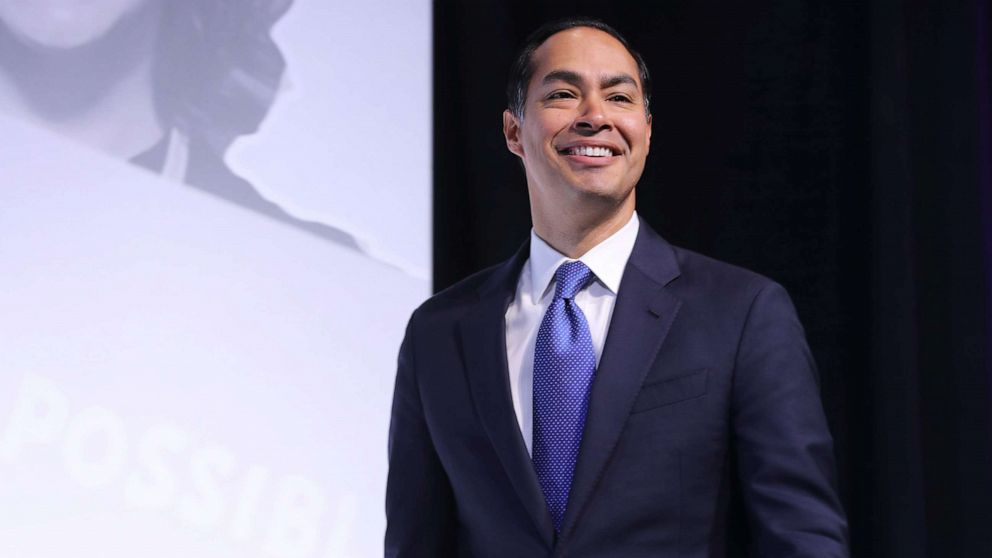 Democrat Julián Castro has reached his fundraising goal of $800,000, meeting an Oct. 31 deadline and extending his presidential candidacy.

The campaign noted in a release Friday that "it had received more than $1 million for the month of October from nearly 50,000 donors, and had the best fundraising day of the campaign since August on Thursday, October 31."

The campaign said the infusion of money will provide Castro with the necessary resources to "sustain the campaign and make a push for the November and December Democratic debates."

In order to make the November debate, Castro needs to net at least 3% in four national or early state polls sponsored by a Democratic National Committee-approved organization, or at least 5% in two early state polls.

About a week after the release of his third-quarter numbers, in which he raised $3.5 million, Castro made a dramatic fundraising plea to raise $800,000 by Oct. 31 in order to stay in the race, saying in an email to supporters that if the campaign didn't reach the goal, he would "have no choice but to end my race for President."