REDWOOD CITY, Calif. (KGO) -- We're learning more about the third suspect in the murder of a Millbrae man. The third suspect is Olivier Adella. He's a little known figure in what's turned out to be a high profile homicide case. 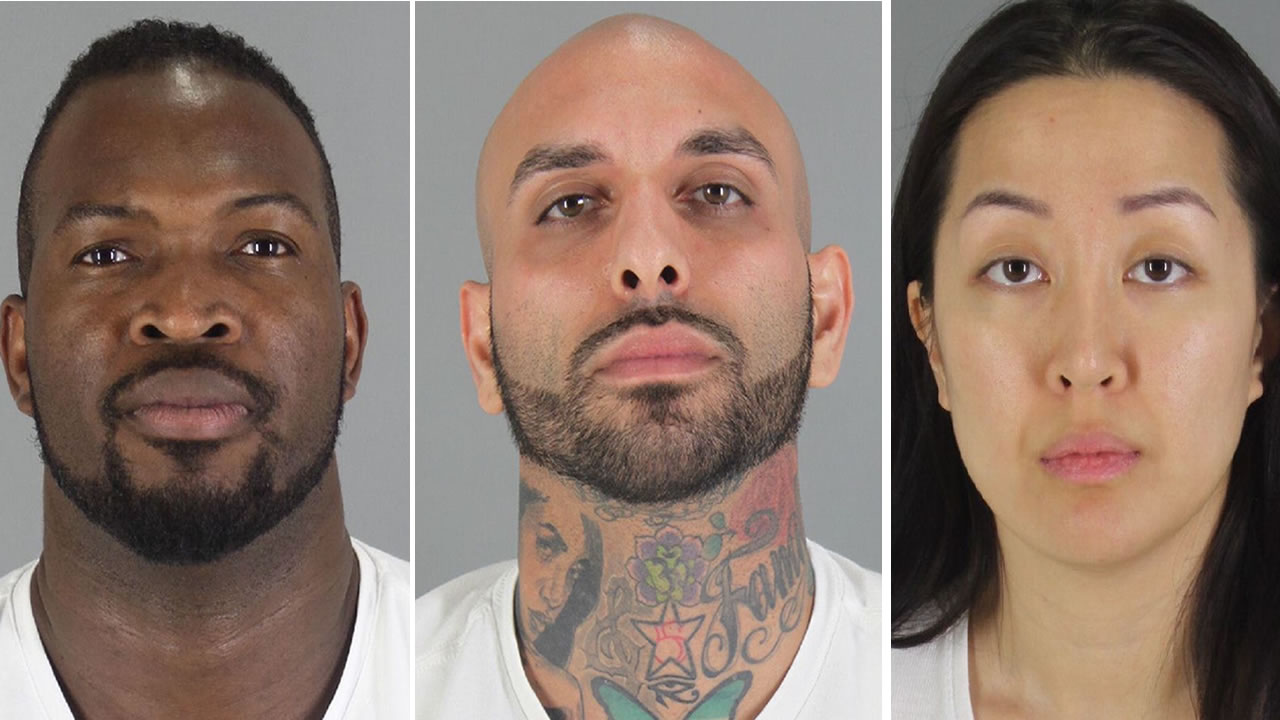