"This lawsuit seeks to give a voice to all the women in California who were sexually assaulted at a Massage Envy," said attorney Bobby Thompson.

Attorneys Bobby Thompson of Thompson Law Offices in Burlingame and Brian Kent from Laffey, Bucci & Kent in Philadelphia, Pennsylvania, filed the lawsuit in San Mateo County and are looking for other alleged victims to come forward.

They say the seven unnamed women were assaulted by massage therapists at Massage Envy franchises located in Southern California, the Sacramento area and the Bay Area.

The claims range from inappropriate touching to rape during their appointments.

The attorneys say the massage therapist at the Burlingame location, Brandon Davis, raped their client.

Thompson and Kent says complaints were made against Davis before their client was raped and yet Davis was allowed to continue working at Massage Envy.

A BuzzFeed investigation last year revealed more than 180 people nationwide claimed they were sexually assaulted at a Massage Envy.

Massage Envy released this statement: "While we aren't able to comment on active litigation, we can tell you that we remain committed to our Commitment to Safety plan, which is further strengthening our existing policies. Safety is and will always be our priority and we will never stop working on it."

Here is a link to their "Commitment to Safety" plan. 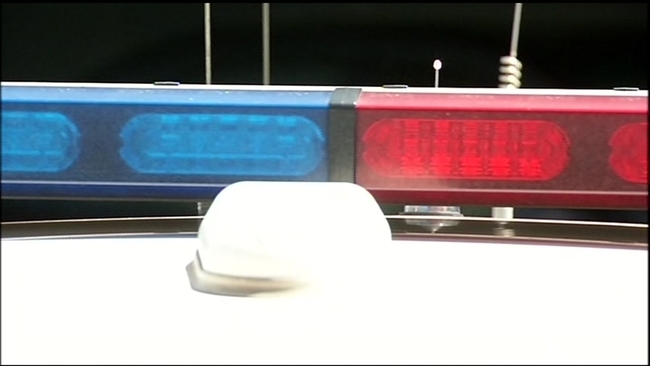