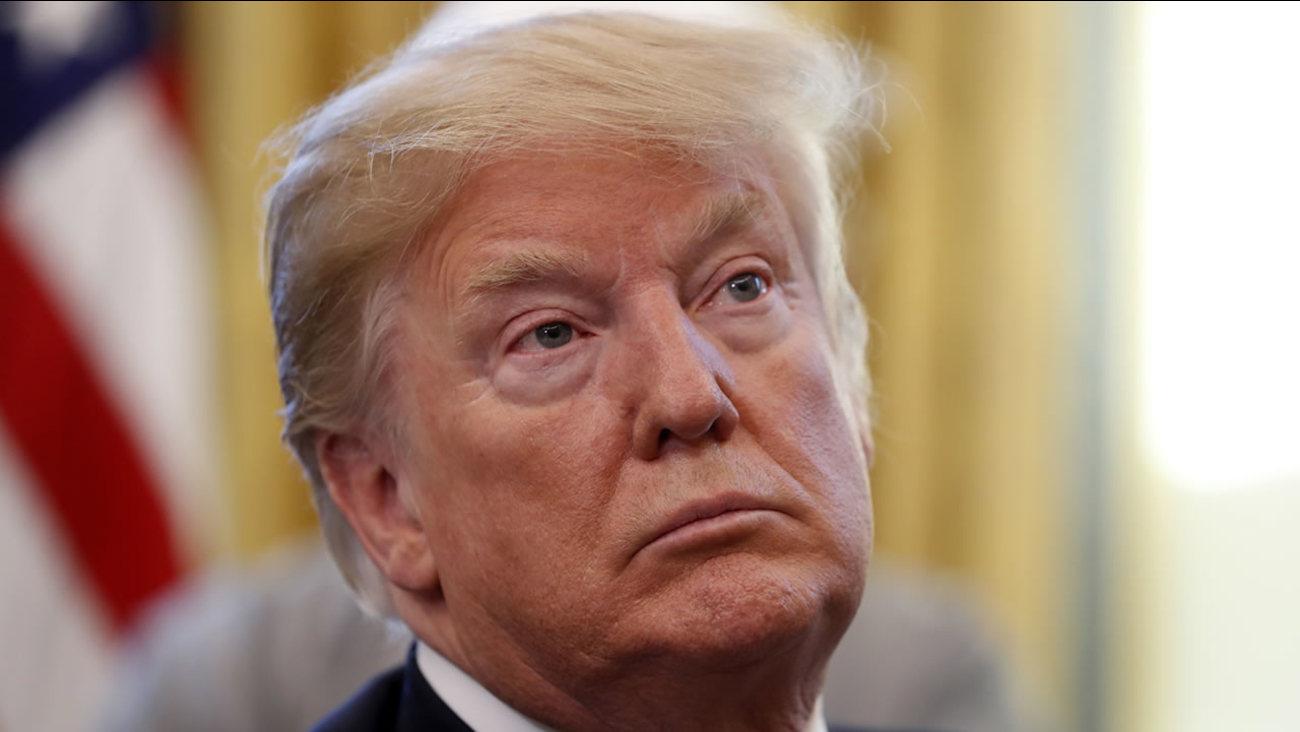 President Donald Trump listens during a meeting with American manufacturers in the Oval Office of the White House, Thursday, Jan. 31, 2019. (AP Photo/Jacquelyn Martin)

Secret Service agents arrested the 32-year-old woman March 30 after they say she gained admission by falsely telling a checkpoint she was a member and was going to swim.