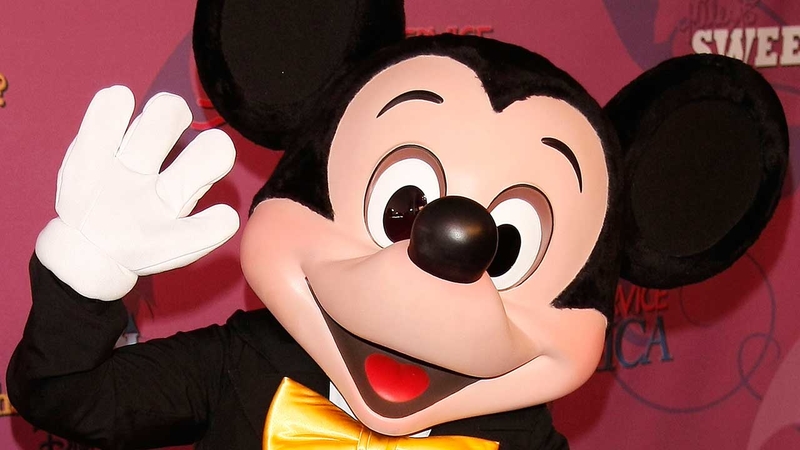 Happy Birthday, Mickey! That's right, the little mouse recognized all over the world celebrates his birthday on Nov. 18.

Artists who have drawn Mickey through the years have referred to him as Walt Disney's "alter ego" and have said he "represents the world of animation." Here are 11 facts about the famous mouse we all know and love:

An animation cell showcases Mickey Mouse inviting Minnie to join him on a musical haywagon ride in Walt Disney Animation Studios' short "Get A Horse!"