Airport and San Jose city officials held an official ribbon cutting and welcomed travelers in the new enclosed lobby of the terminal.

The baggage claim area has also grown with another carousel.

RELATED: Man arrested with cocaine taped to his leg at JFK airport

The project which cost $8.2 million was needed to accommodate a surge in international travelers. In the last two years, the airport has experienced significant growth.

The international terminal has grown from three carriers to eight with flights to London, Frankfurt, Beijing, Shanghai, Tokyo, Vancouver, Cabo San Lucas and Guadalajara. Aero Mexico will be the newest international carrier to join San Jose in July.

City officials say the expansion is a good indicator of the healthy economy in the Silicon Valley.

The international travelers are a mix of business and leisure travelers. Overall, passengers who spoke to ABC7 News say they are pleased to see the airport has responded to the growing need in San Jose.

"It is great, I love it," said Bright Su, a San Jose resident. 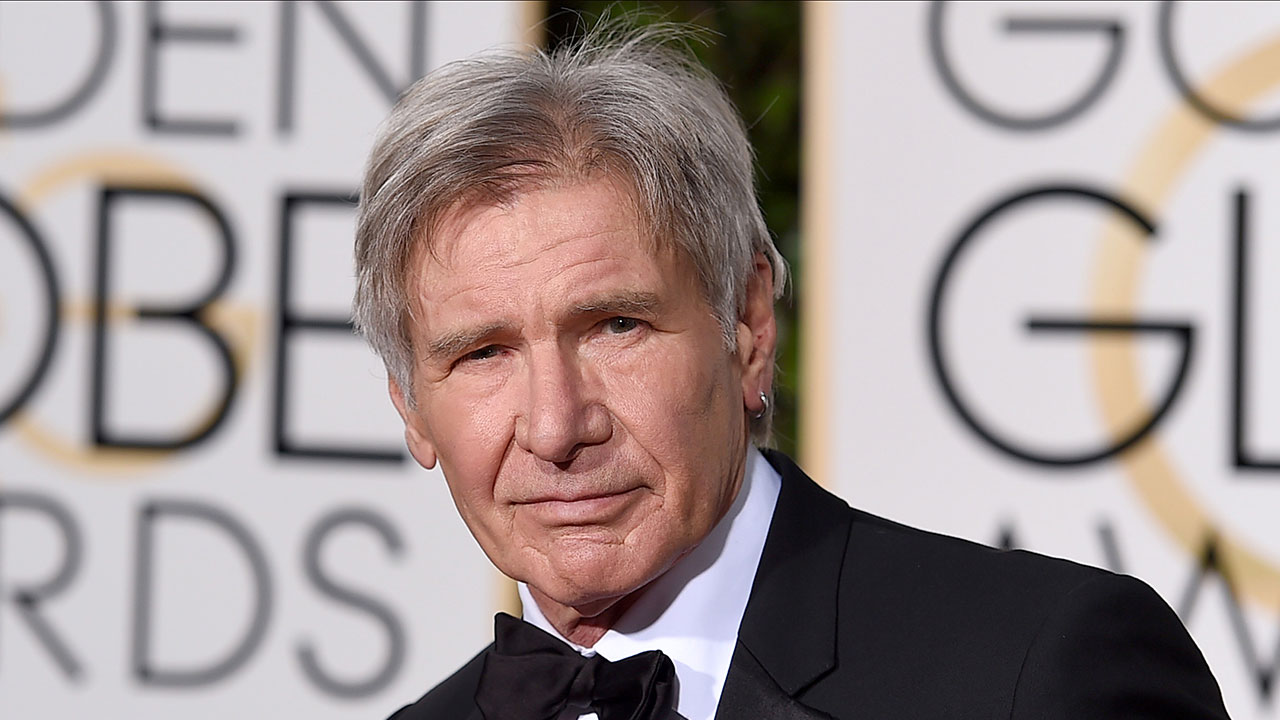 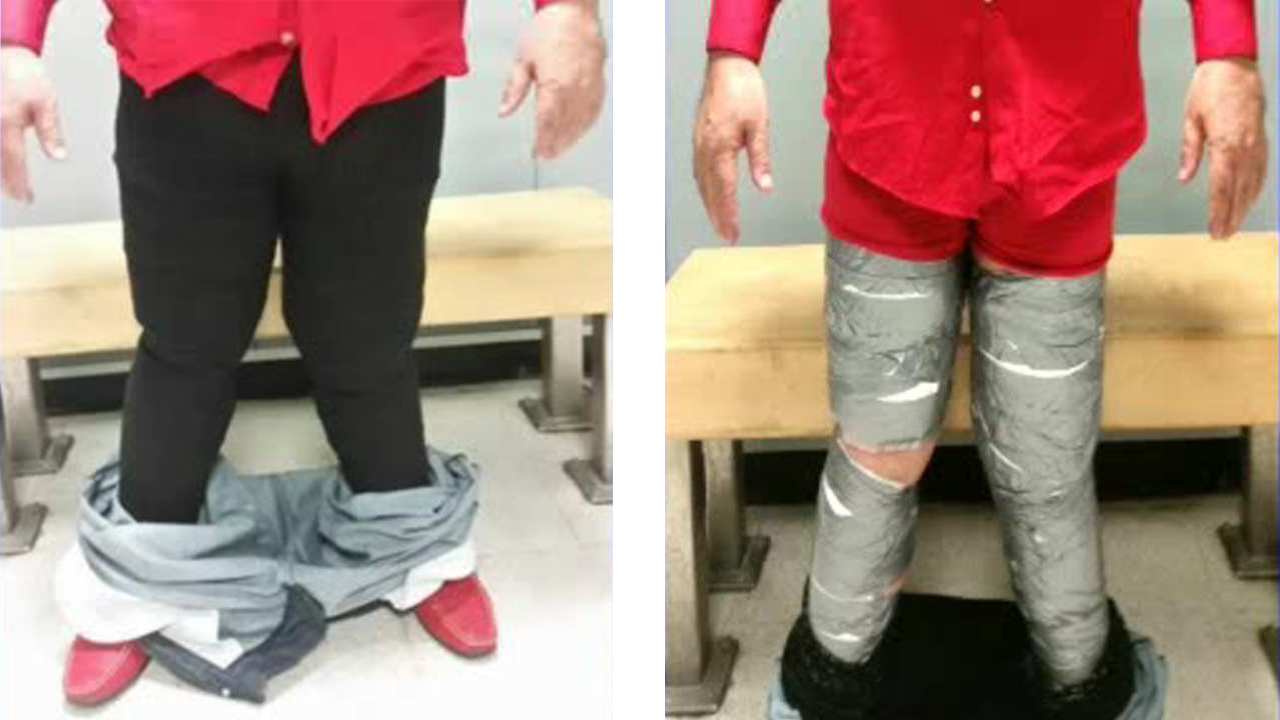