Alexis Gabe: Family of missing Oakley woman update reward to $100K, get back car from police

Family of missing Oakley woman Alexis Gabe update reward to $100,000 and get back her car from police.

OAKLEY, Calif. (KGO) -- The Gabe family shared video with ABC7 News of the moment they were able to pick up their daughter Alexis' car from police custody. Rowena Gabe, her mother, drove the car home.

"It hurts because instead of her (who) we are bringing home, it is just a car," says Rowena through tears, adding that they are hoping to one day bring Alexis' body home as well.

The FBI took the car as part of the ongoing murder investigation. The family was told it could be years before they would get the car back -- if at all.

"It is Alexis' favorite thing in the world. She sleeps in the car, she is always in that car. I am pretty sure her spirit is in that car," says Gwyn Gabe, her father, who is thankful to those who contributed towards the $11,000 in donations needed to pay off the car from the bank.

Police believe the 24-year-old Alexis, who lived in Oakley, was killed on Jan. 26, 2022, by her boyfriend, Marshall Jones, who lived in Antioch. Jones was killed in June, in a confrontation with Seattle area officers while trying to arrest him for murder.

A $100,000 reward was offered for information leading to Alexis' whereabouts, but the body still hasn't been found. After consulting with Oakley police, her parents, on Friday, announced the reward is now being offered to anyone who can find Alexis' body.

Volunteers can sign up on the Find Alexis Gabe website. According to Gwyn, users can "Download a PDF of the timeline, as well as the map that Marshall Jones created to help look for the body. So, it pretty much tells them where to go."

Another reason they want find their daughter's body is to force the Contra Costa District Attorney's office to file charges against Jones' mother, who the Gabe family believes was involved.

They held a protest at district attorney's office in Martinez in August. That led to meeting with the family, Antioch police and the D.A.'s office. But Gwyn says despite surveillance footage, text messages and other evidence, he is surprised that the D.A. says it's still not enough evidence to charge her with a crime.

"One of the things they were also saying is finding Alexis' body would mean a lot. Because we are going to be able to find out the manner in which she was killed. Was there a weapon used? So, finding Alexis' body is also a big help in this case with the mother, as well," Gwyn said.

Meanwhile, Alexis parents say they will continue the search until they bring Alexis home.

"We are not stopping. This is not over yet," says Rowena. 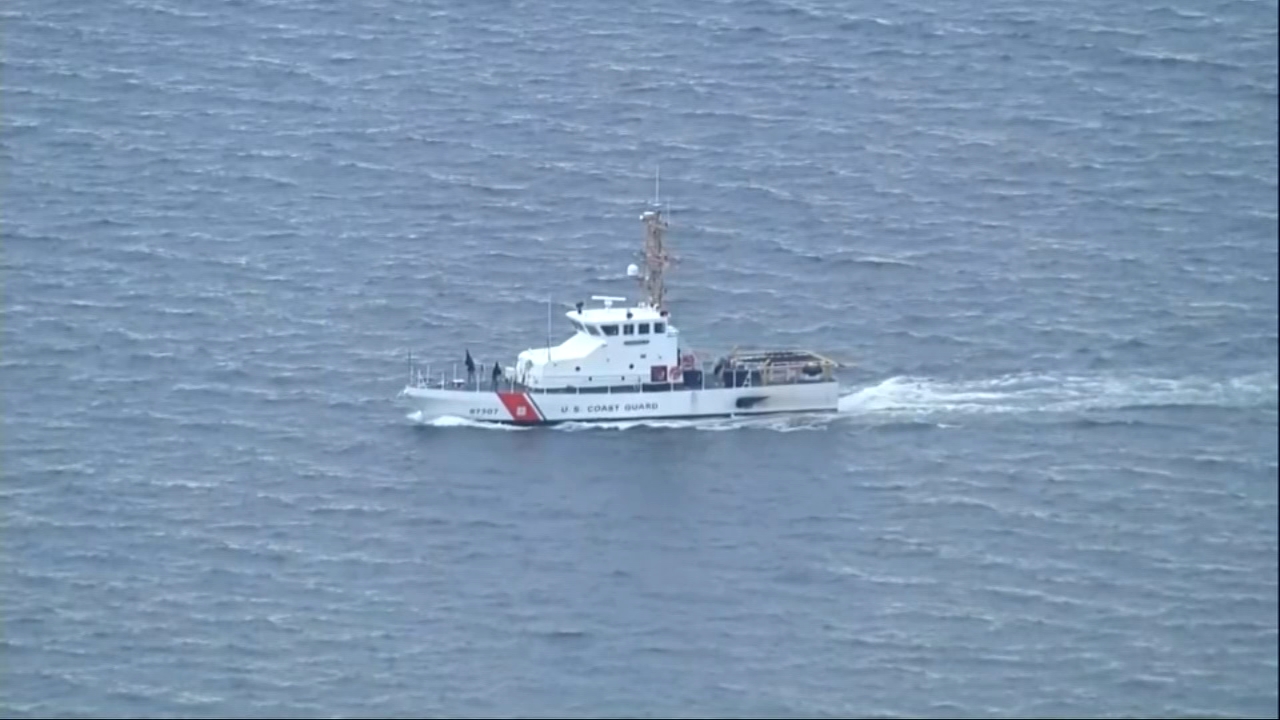