"The complaint alleges corruption pouring into San Francisco from around the world." One of San Francisco's highest ranking officials is facing federal corruption charges along with a well-known restaurateur.

SAN FRANCISCO (KGO) -- One of San Francisco's highest ranking officials is facing federal corruption charges along with a well-known restaurateur. San Franciso Director of Public Works Mohammed Nuru is alleged to have provided Lefty O'Douls and Gold Dust Lounge owner Nick Bovis with inside information to give him an unfair advantage in awarding of contracts. Both men appeared in federal court Tuesday.

San Francisco Director of Public Works Mohammed Nuru and restaurateur Nick Bovis are both charged in a criminal complaint with honest services wire fraud in connection with an alleged scheme to bribe a San Francisco Airport Commissioner.

The alleged bribe was for $5,000 and free travel in exchange for the commissioner's assistance to win a bid for the right to run a restaurant at SFO. Nuru allegedly hoped to receive benefits later by assisting Bovis and others to get the airport contract.

Both men allegedly violated rules requiring a fair competitive bidding process though the scheme was never completed and the bribe never paid.

ABC7 News Reporter Melanie Woodrow learned the name of the SFO Commissioner who turned down Mohammed Nuru and Nick Bovis' alleged bribe the criminal complaint is predicated on. It is Linda Crayton. Melanie spoke with her on the phone and Crayton said, "my integrity means a lot to me."

Additional schemes alleged include Nuru using his official position to benefit a billionaire in China who was developing a large multimillion dollar mixed-use project in San Francisco.

"The complaint alleges corruption pouring into San Francisco from around the world," said Anderson.

As well as Nuru allegedly attempting to use his position as the chair of the Transbay Joint Powers Authority to secure a desirable lease for Bovis in the Transbay Transit Center.

Also, allegedly providing Bovis with inside information on city projects regarding portable bathroom trailers and homeless housing units, so that Bovis could win those contracts.

And Nuru allegedly obtaining free and discounted labor and equipment from contractors to help him build a personal vacation home while those contractors were also engaging in business with the city.

Nuru tweeted a photo with Bovis in 2013 thanking him for his leadership and all he does for children in the Bay Area and beyond.

Nuru is also charged in a second complaint for having shared details of the investigation after previously promising to cooperate with the FBI.

San Francisco Supervisor Matt Haney spoke to ABC7 News after the recent arrest of Nuru saying, "Him and I have been butting heads for the year I've been here."

Supervisor Haney says the city's Department of Public Works needs to be overhauled.

"If you give somebody that much power, where you can do whatever they want without any oversight, it allows them to do this kind of stuff. It's absolutely unacceptable, but I think he needs to both be fired and potentially he's gong to spend time in prison, but on top of that we've got to reform this department," said Haney.

Mayor London Breed had this to say Tuesday, "It is of course important that we work with our city attorney and our controller's office to fully cooperate with the FBI on this particular investigation to ensure public trust and full transparency."

The Department of Public Works issued the following statement:

"At approximately 4:40 p.m. on Monday, January 27, 2020, the Federal Bureau of Investigation gathered documents from San Francisco Public Works Director Mohammed Nuru's office at City Hall. Public Works fully cooperated with law enforcement authorities and will continue to do so, if asked. Our No. 1 priority is to ensure that all Public Works staff stay focused on their jobs of providing critical public works services to the people of San Francisco. Our staff of 1,600 dedicated and professional employees are continuing their work today to keep San Francisco clean, maintain our streets and sidewalks and build our infrastructure. Leadership staff within Public Works already is working with Acting Director Alaric Degrafinried to continue the important work of the department."

"These allegations against Mohammed Nuru are extremely serious, and we will cooperate fully with any investigation. The City Administrator placed Mohammed Nuru on administrative leave effective Monday evening, and she will soon announce an interim leadership strategy for the Department of Public Works. I'm asking the City Attorney and the Controller to conduct a thorough review of any implicated City contracts or other decisions and to investigate any suspected violations of the law or the stringent guidelines and rules that ensure the integrity of our contracting process. We do not know all the facts of the case at this moment and what will transpire through this investigation going forward. Nothing matters more than the public trust, and each and every one of us who works for the City must hold ourselves to the highest standard. I accept nothing less for myself or for those who serve in this Administration, and I will do everything I can to ensure that those who fail to uphold that standard are held accountable."

"Mohammed Nuru, a father of five, has been a dedicated public servant in San Francisco for decades. Before joining Public Works, he served the City through his years-long service at a non-profit. He is grateful to have worked alongside the many committed and talented individuals of Public Works. Mr. Nuru welcomes and looks forward to addressing these charges in court."

Nuru and Bovis were both released on $2 million bonds and are due in court February 6th. 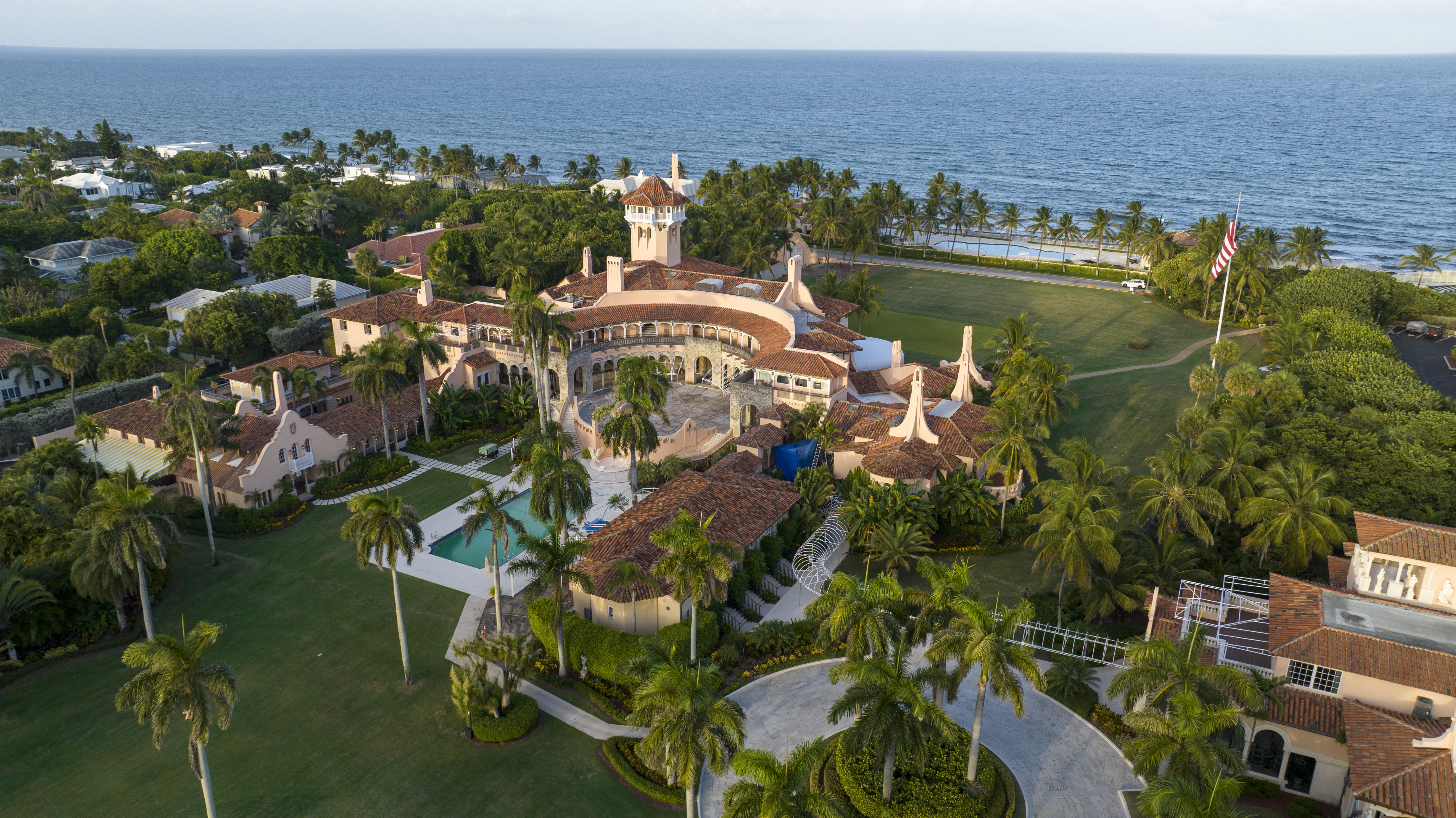