MOUNTAIN VIEW, Calif. -- A sketch of a suspect was released by police today in the fatal shooting of a man backstage at a Wiz Khalifa and Young Jeezy concert in Mountain View last August.

Investigators have few leads on the killer and are asking for anyone who recognizes the man in the sketches to contact Mountain View police.

The man is believed to be responsible for the fatal shooting of Eric Johnson, a 38-year-old Oakland man, backstage at the Shoreline Amphitheatre just after 11 p.m. on Aug. 22, police said.

In investigating the crime, police searched the tour bus for concert opener Young Jeezy, arresting him and five others on suspicion of possessing an illegal assault weapon. They were later charged in Orange County in connection with the weapon.

However, Young Jeezy and his associates have not been implicated in the shooting. 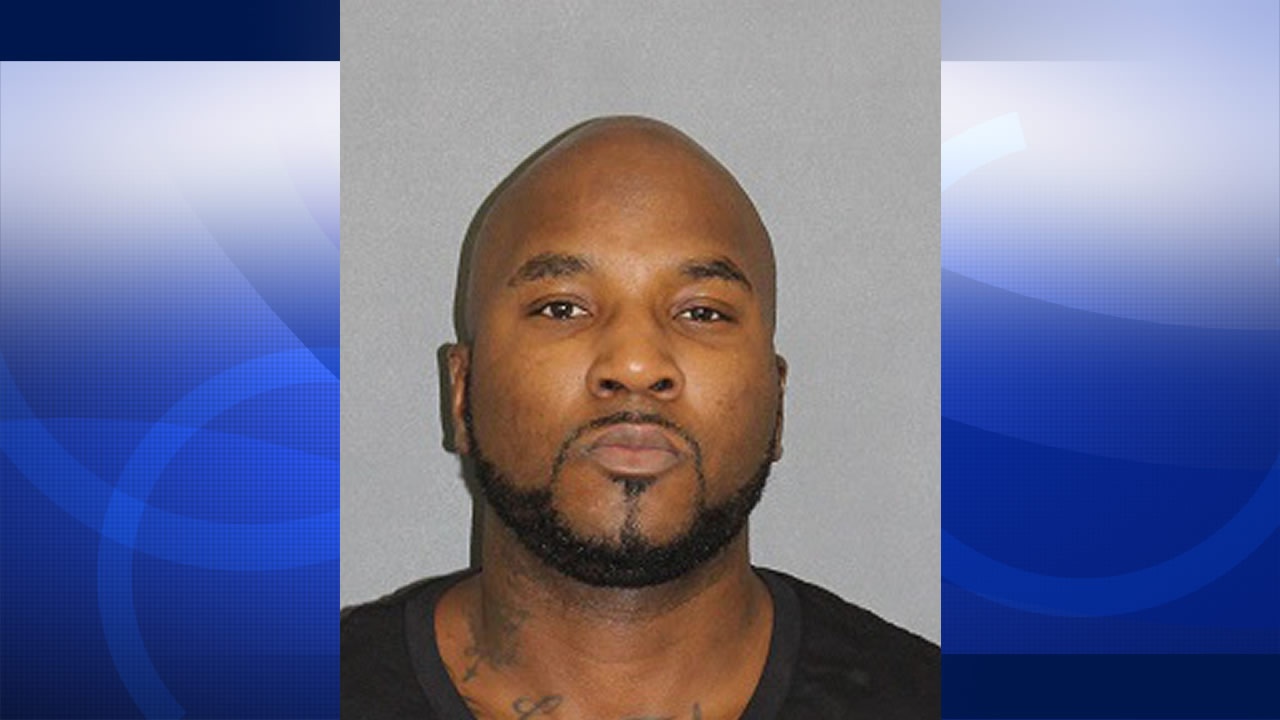 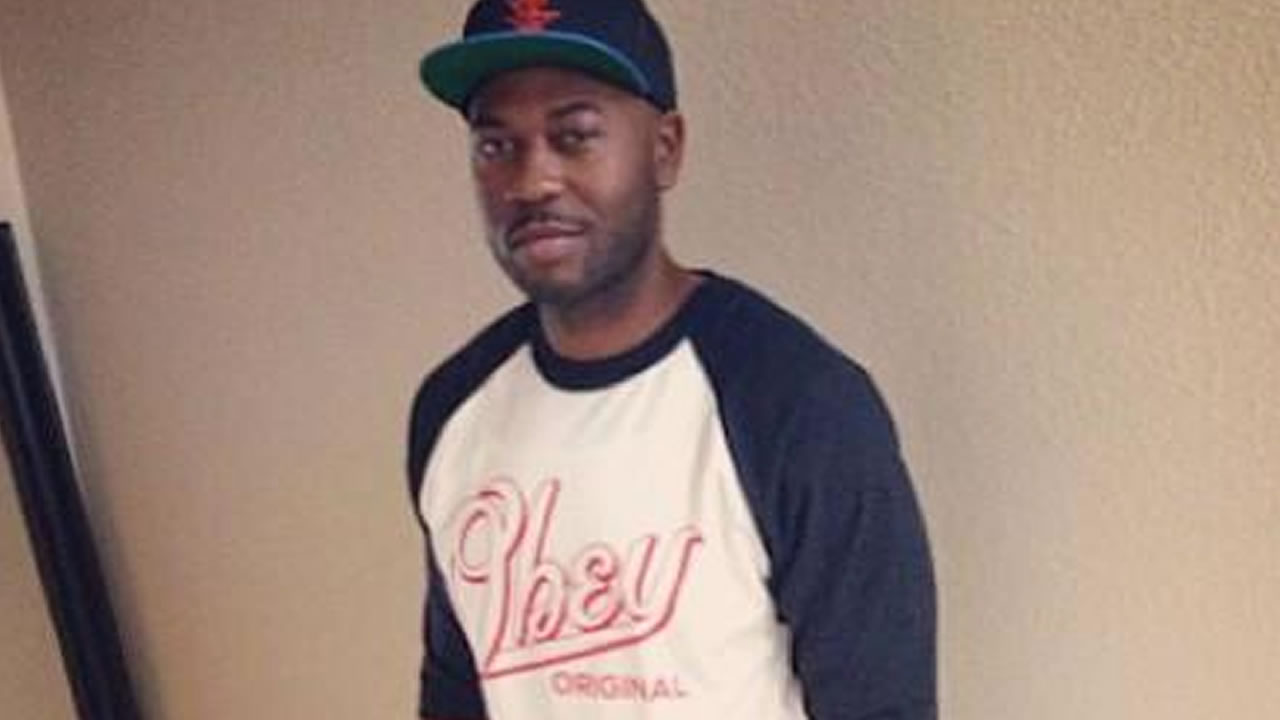