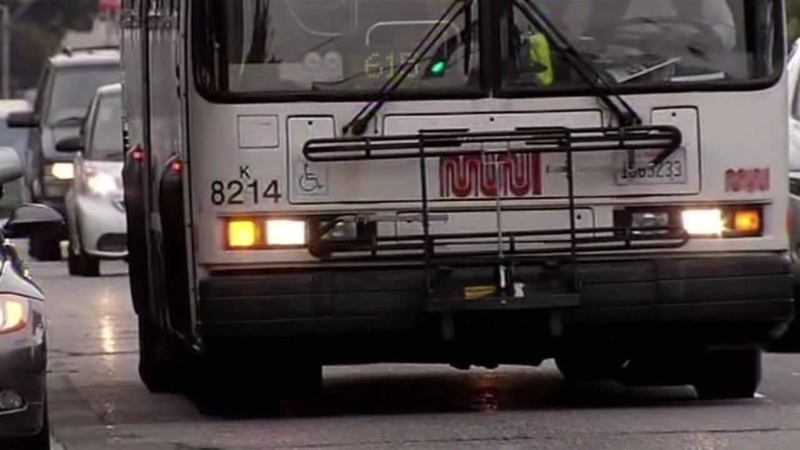 The changes affect Lombard Street from Franklin Street to Richardson Avenue. SFMTA says this will improve traffic and pedestrian safety. Residents say the plan is bad for local businesses.

The intersection at Lombard and Divisadero Street is one that would see big changes. The street is a main thoroughfare to the Golden Gate Bridge and it is lined with hotels and businesses. Business owners say what's good for SFMTA is not good for them.

SFMTA says busy Lombard Street is one of the city's high injury corridors.

"The proposal is to make it safer for people walking," said SFMTA chief spokesman Paul Rose.

Part of the Lombard Street Safety Project proposal includes adding transit bulbs at four intersections so that buses could pick up passengers without having to pull in and out of traffic.

Four pedestrian bulbs, like the one at Market and 14th streets, would also be added along Lombard. The project would eliminate 47 parking spots. Bus stops would also be moved at three locations including in front of BodyRok, Jake Irion's business. He says that's the least of his concerns.

"My three major concerns are traffic flow, parking and then the lack of communication by the SFMTA," Irion said.

Irion says a BodyRok client told him about the project. He's now one of several people involved in a grassroots campaign opposed to it.

"I look at this plan as being a solution for the SFMTA but not a global solution," Irion said.

"We know there are concerns with this project and that's why we're having so many meetings," Rose added.