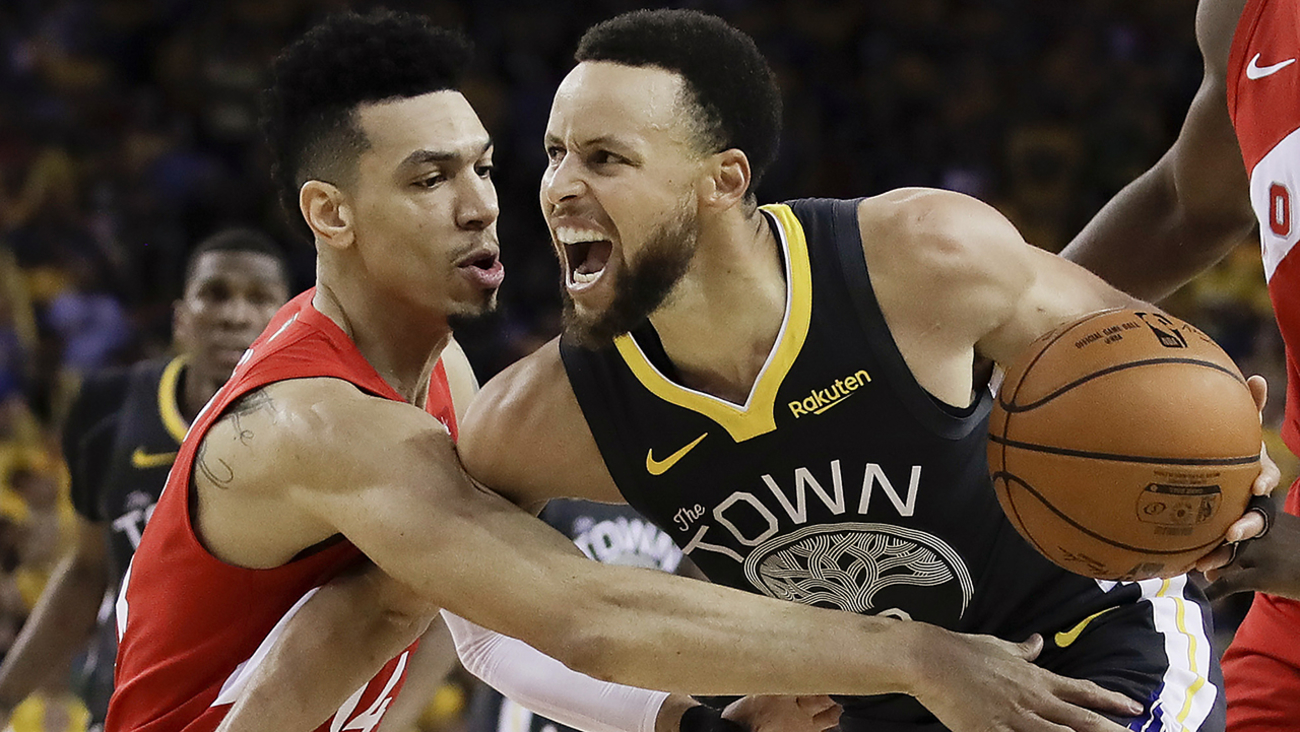 OAKLAND, Calif. (KGO) -- Tonight is a must-win for the Golden State Warriors as they face a 3-1 deficit against the Toronto Raptors in the NBA Finals.