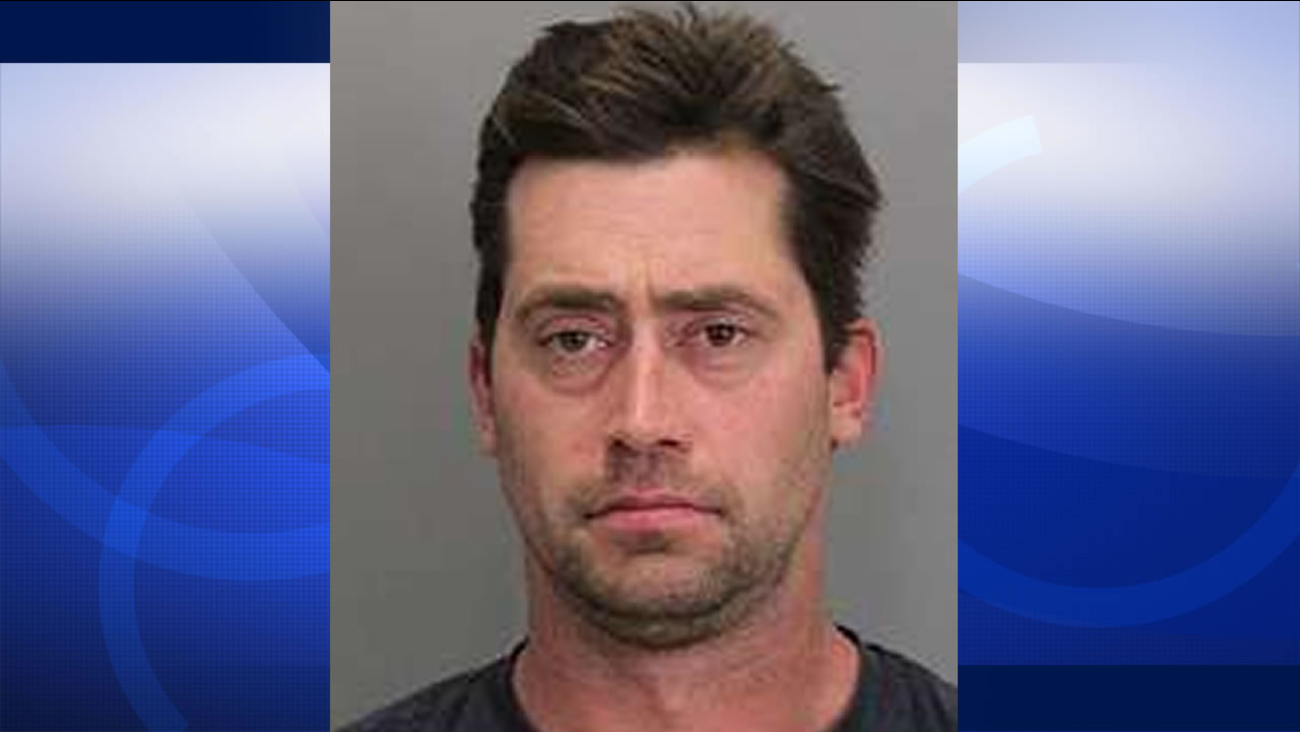 Officers arrested 39-year-old Steve Hlebo in Los Altos and booked him into the county jail.

Officers responded at 6:20 p.m. on Friday to the 2000 block of Camden Avenue to conduct a welfare check, according to police.

Officers learned that 28-year-old Kyle Myrick had been missing for a few hours.

An investigation revealed the incident was a homicide and officers identified Hlebo as a suspect, police said.

Officers seized Hlebo's white 2003 GMC Sierra 1500 truck because they believe it's associated with the murder.

But police are asking for help determining where the GMC was between 5 p.m. Friday and 2 a.m. today.

Police continue to look for Myrick, according to police.

Anyone with information about the case is being asked to call Detective Sgt. Paul Hamblin or Detective Jason Tanner of the homicide unit at (408) 277-5283.

Callers wishing to remain anonymous can call Crime Stoppers at (408) 947-7867. Anyone providing information that leads to an arrest and conviction of a suspect may receive a cash award from Silicon Valley Crime Stoppers.