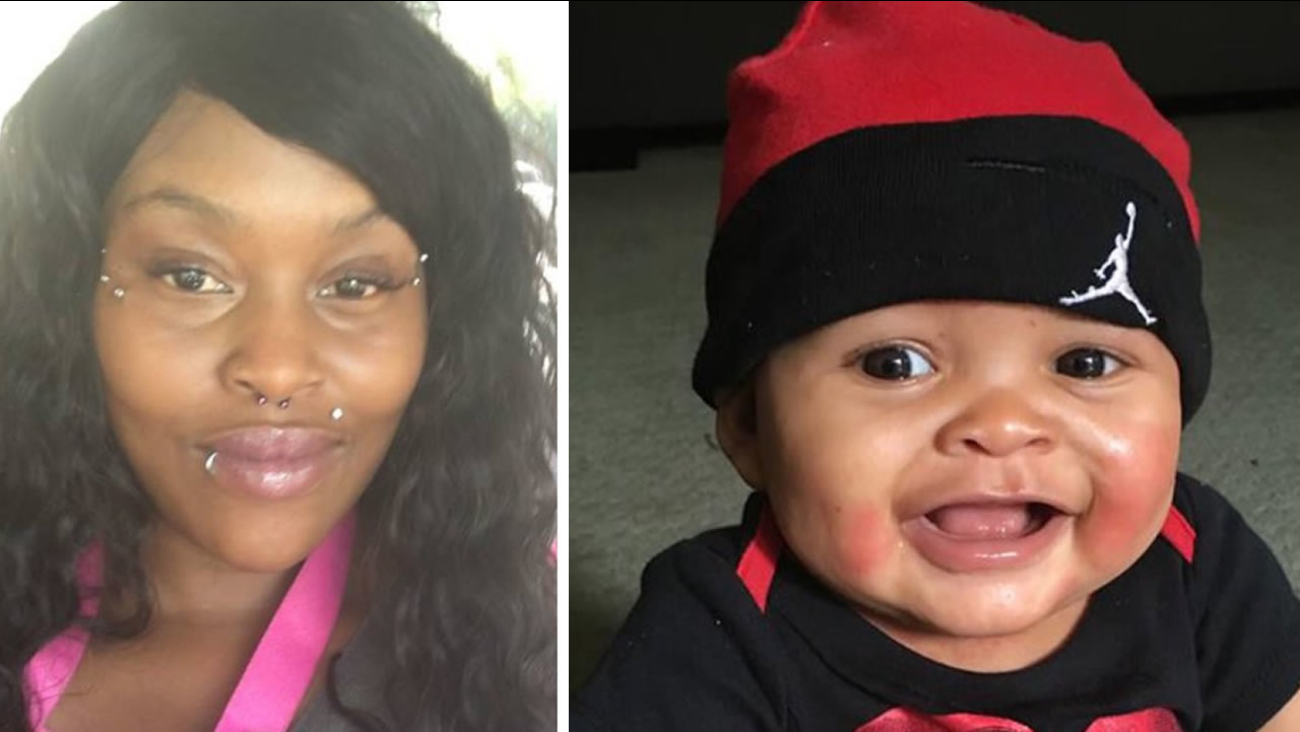 Anyone with information on Purnell's location or who sees her is asked to call 911.
Related topics:
san josecrimesearchkidnappingabduction
Copyright © 2021 KGO-TV. All Rights Reserved.
RELATED 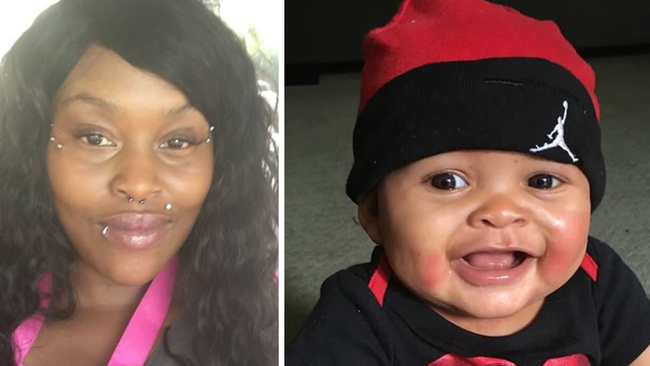