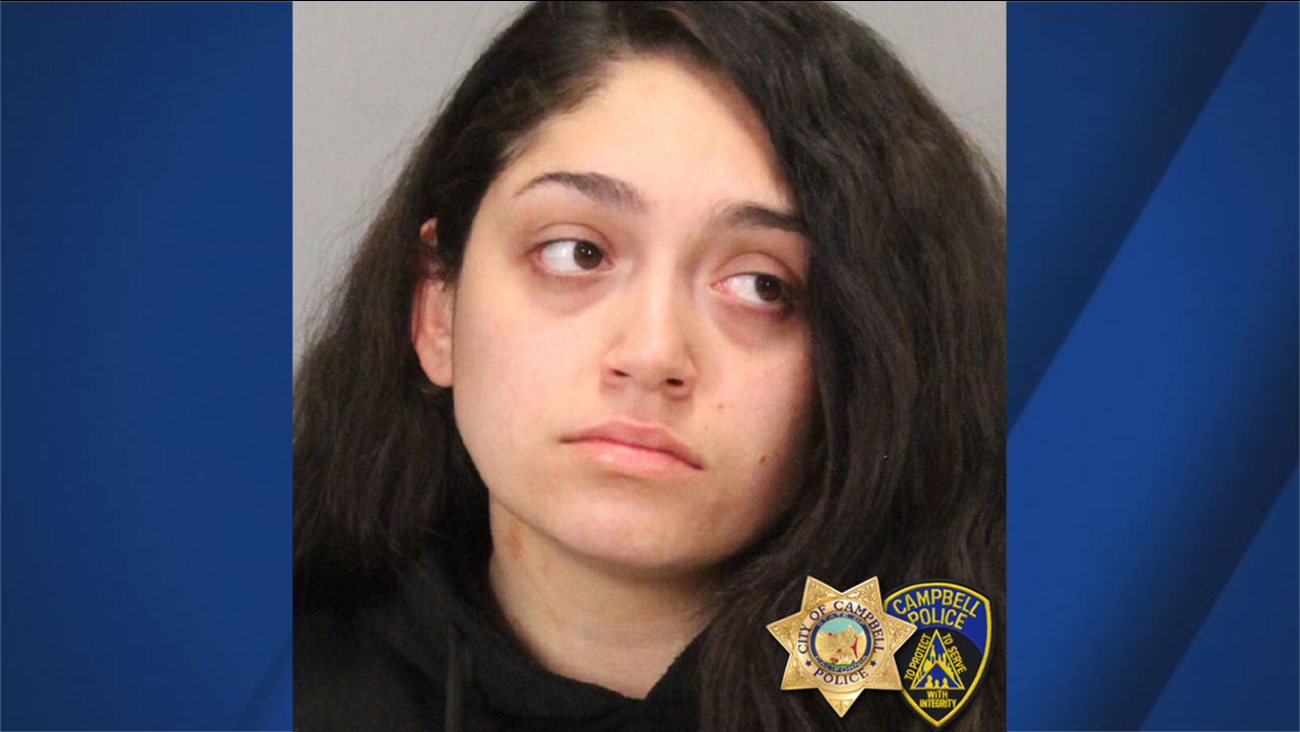 Anyone who has any information about the incident is asked to call The Campbell Police Department's Investigations Unit at (408) 871-5190. Tips can also be submitted anonymously through the Campbell Police Department free mobile app.
Report a correction or typo
Related topics:
campbellsan josehit and runarrestsanta clara countymurderpedestrian injuredinvestigationhit and run accidentpedestrians
Copyright © 2020 KGO-TV. All Rights Reserved.
HIT AND RUN ACCIDENT