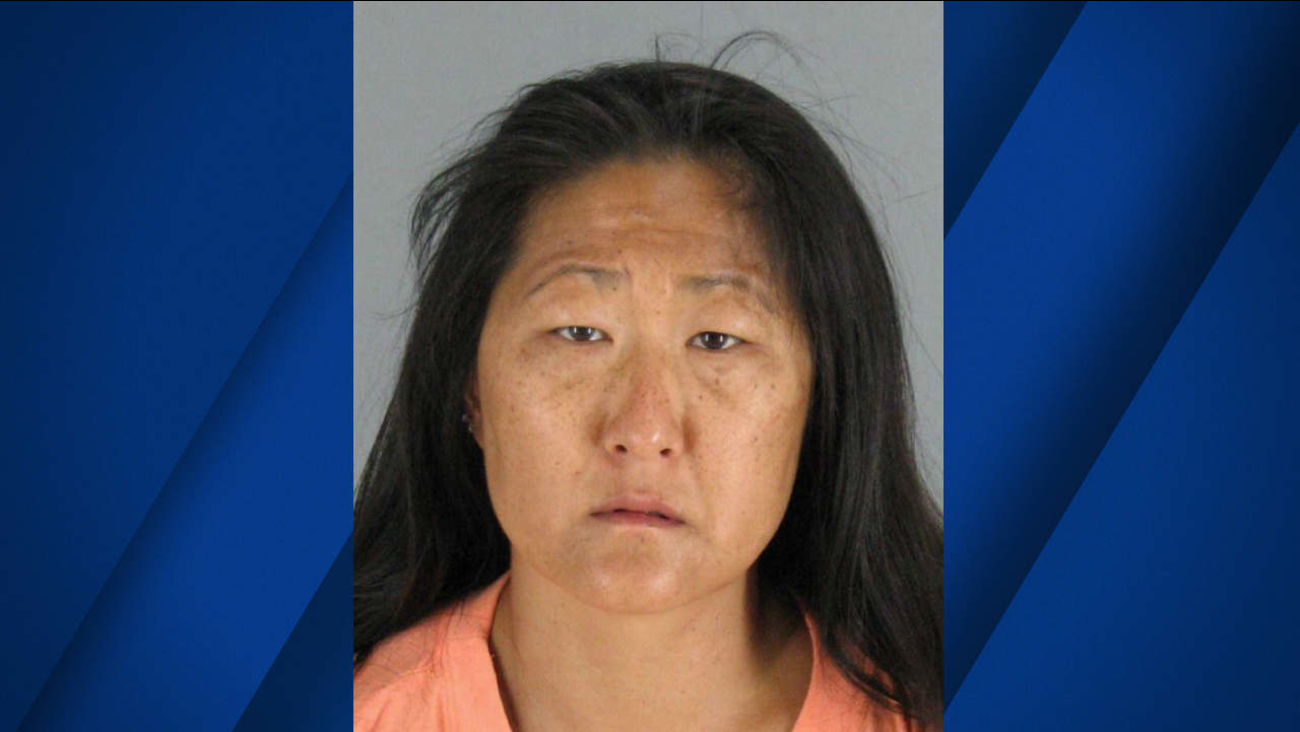 Mia Smith is seen in this undated mugshot. (KGO-TV)

BURLINGAME, Calif. -- A man who died in a stabbing Saturday night in Burlingame was identified today as 53-year-old Edward Allison, according to the San Mateo County coroner's office.

Allison, a Burlingame resident, was found with stab wounds in a home in the 100 block of Myrtle Road by police who went there at about 9:40 p.m. after someone called to report an unresponsive male.

Police said 36-year-old Burlingame woman Mia Smith was arrested in the case on suspicion of murder. Smith called police after the stabbing and was at the home when police got there.

Police Lt. Jay Kiely could not say what led up to Allison's death but said Smith and Allison were romantically involved and lived together. 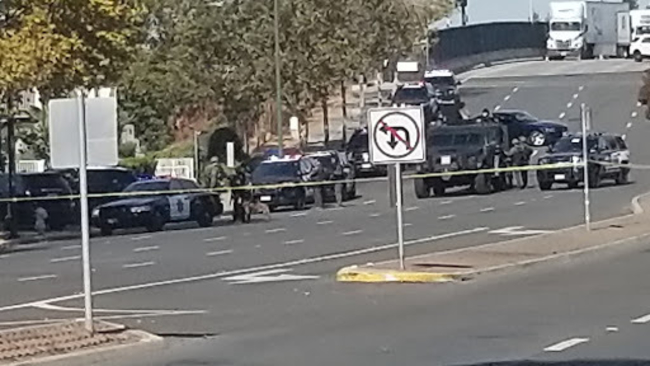