A BART police patrol car is seen in this undated image. (KGO-TV)

Two vehicles were broken into at the Rockridge station's south lot between 10 a.m. and 10 p.m., police said.

According to police, at 3:33 p.m. at the West Oakland station, a witness saw two suspects smash a rear window of a 2004 BMW 320 that was parked in the lot. They stole an automotive emergency kit that was left on a seat, police said.

The two suspects, who remain at large, were described as black males, 16 or 17 years old and carrying a backpack, police said.

Between 1:15 p.m. and 5 p.m., a victim had parked a 2015 Honda CR-V at the same station. During that time, someone smashed a rear window and stole a black backpack containing clothes, police said.

At the Fruitvale BART station, between 5:15 a.m. and 3 p.m., a suspect entered a locked 1997 Mazda Miata in the surface parking lot next to the bus zone, police said. 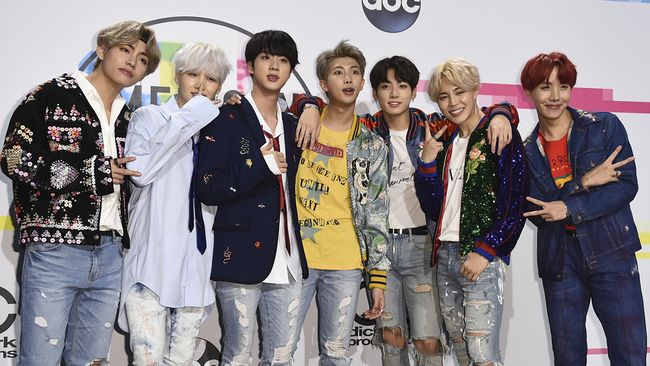 New rules restrict what types of service animals can fly 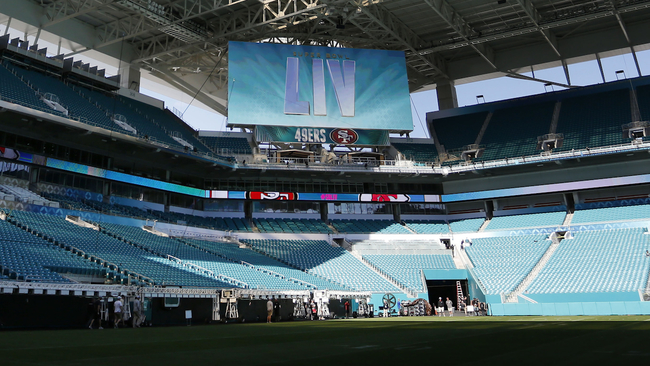