Kamala Harris open to legalize pot for recreational use 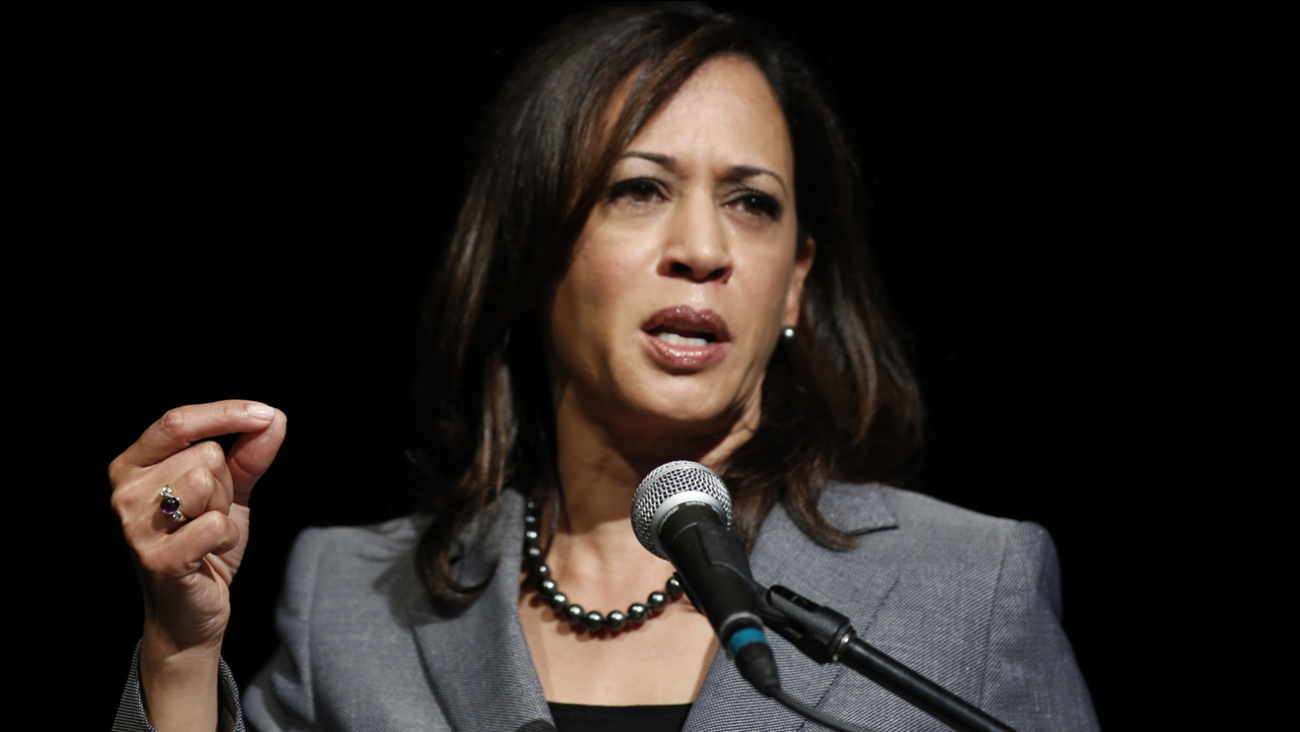 Harris has already looked at the impact of legal pot sales to the public in Colorado and Washington.

The Chronicle reports Harris cautioned "special care" will be required to examine how marijuana can affect children and public safety.

California already allows marijuana to be sold to medicinal users with a prescription from a doctor.

She hopes to win Senator Barbara Boxer's seat after Boxer retires in 2016.

In 1997, Harris worked as a deputy district attorney in Alameda. In 2007, she was re-elected district attorney of San Francisco. In 2017, she hopes to become the first African American senator from California.