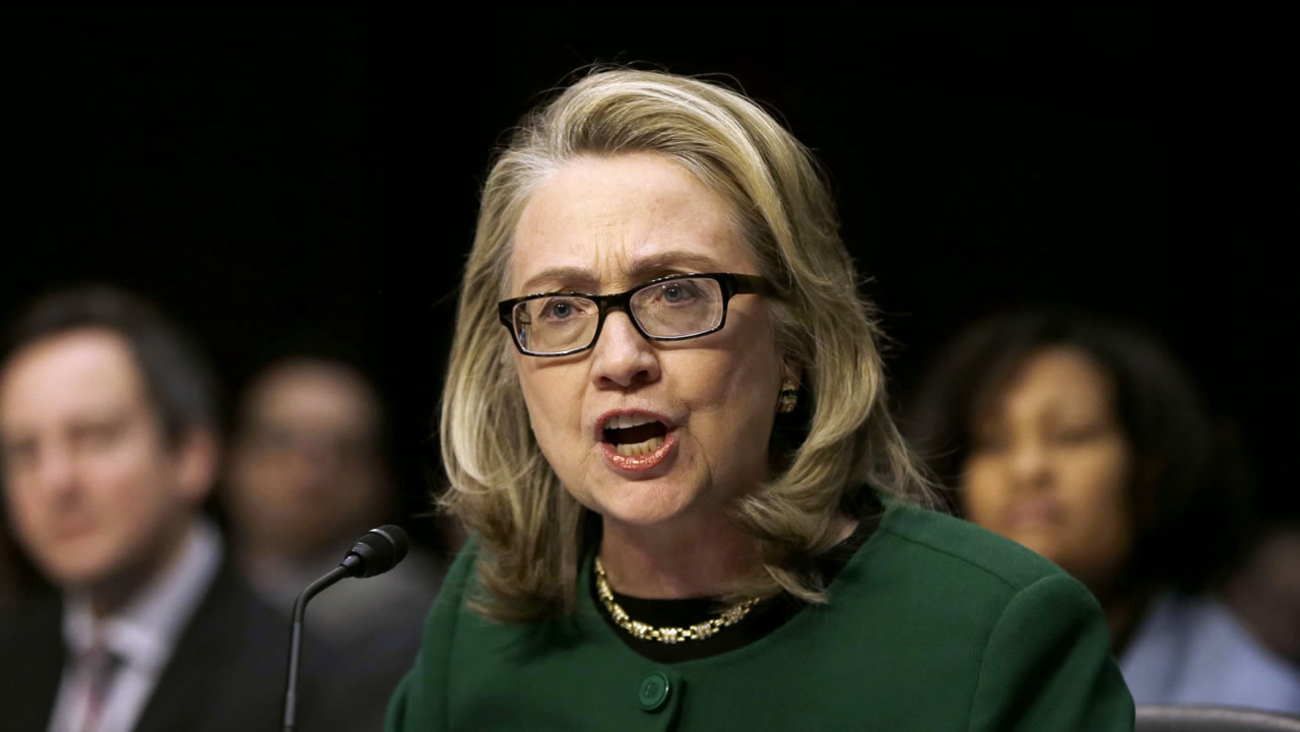 WASHINGTON -- A House committee investigating the deadly 2012 terror attack on a U.S. mission in Benghazi, Libya, has subpoenaed former Secretary of State Hillary Clinton's personal emails pertinent to its probe.

In an announcement on Wednesday, the Republican-controlled committee said it also has issued a subpoena to the State Department for all other individuals who have relevant information.

Clinton is the leading contender for the 2016 Democratic presidential nomination though she has not declared she is running. The House panel's announcement comes after it was disclosed that as the nation's top diplomat, Clinton relied on a personal email account rather than one operated by the government.