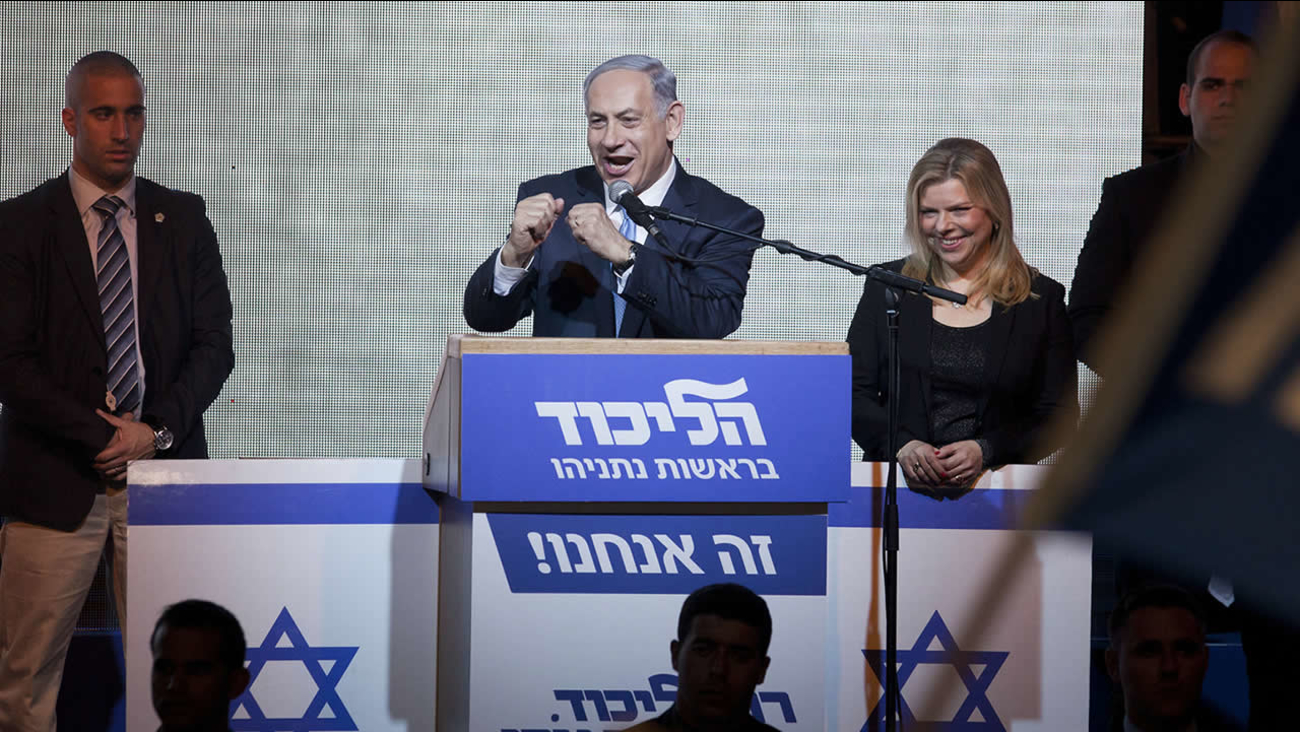 With nearly all the votes counted Wednesday Likud appeared to have earned 30 out of parliament's 120 seats. Exit polls had shown a tight race with the opposition Zionist Union but it wound up with just 24 seats.