Brussels Attack Victim: Blast Sounded Like 'End of the World' 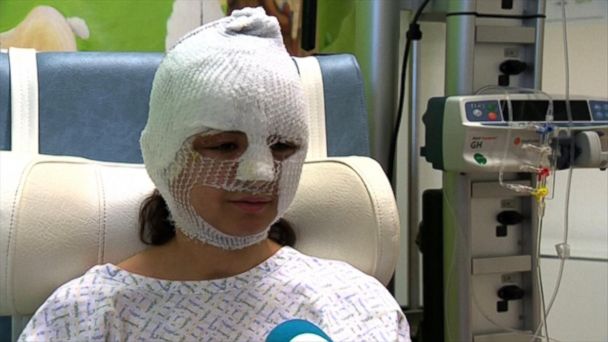 A French missionary who was injured at the Brussels airport when the explosions tore through the terminal said the massive bomb blast "sounded like the end of the world."

"I haven't even had the time to look around because we'd just arrived at the [check-in] line," she told news service ATV today. "There wasn't even enough time to say a word and then all of a sudden there was just this enormous noise."

Clain spoke to ATV today in French from her hospital bed in Belgium. Clain, 20, said she didn't initially realize the severity of her injuries.

"I found myself on the ground and there was ash everywhere. It was all grey," she said. "I was covered in some brown stuff. It stank of burnt pig, so I got up and I got out as fast as possible."

After leaving the scene, other survivors had to tell Clain she was burned and needed medical attention.

"People told me I was burned so I figured that out," she said. "I passed a mirror so I half saw myself burned but I didn't really want to look."

Despite the horrific attacks, Clain said she was able to remain calm since she knew first responders were on their way.

"I wasn't scared that much, maybe because we're used to seeing this on television," she said. "I knew rescuers were coming. The people around me were all super nice."

As she recovers, Clain said she does not want to wallow in sadness or grief.

"I'm not going to spend my days crying," she said. "I cried a little yesterday but otherwise I'm going to dehydrate myself."