Thursday was the third night of protests in the city. Officers responded in riot gear and arrested at least two men.

Olango, 38, was fatally shot Tuesday after police responded to calls of a man acting erratically and running into traffic.

Police said Olango pointed an electronic vaping tube at officers in a shooting stance, and they responded by opening fire.

Authorities have released a still image of video capturing that moment, but protesters want all of the footage released.

Olango's mother says her family fled Uganda to the U.S. for safety.

"We wanted protection, but now I ask the question, 'Where should we go?'" she said at a news conference on Thursday.

The officer who shot Olango, Richard Gonsalves, had been demoted from sergeant in a sexual harassment settlement in March 2015.

A full investigation is underway. 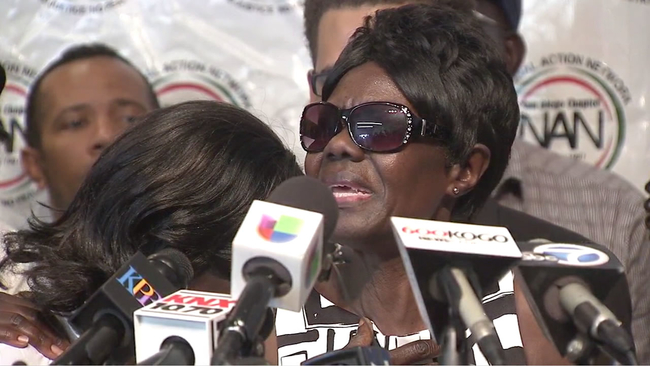 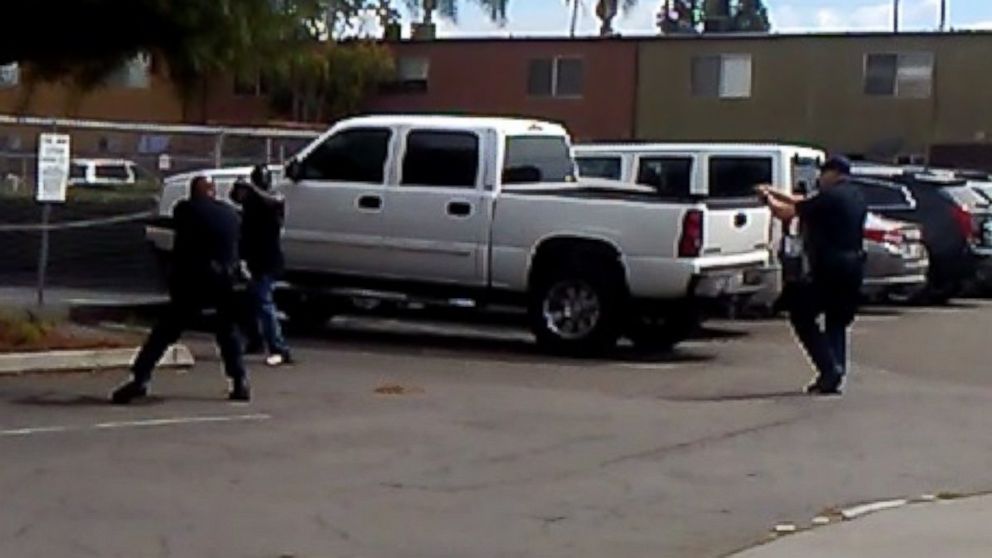 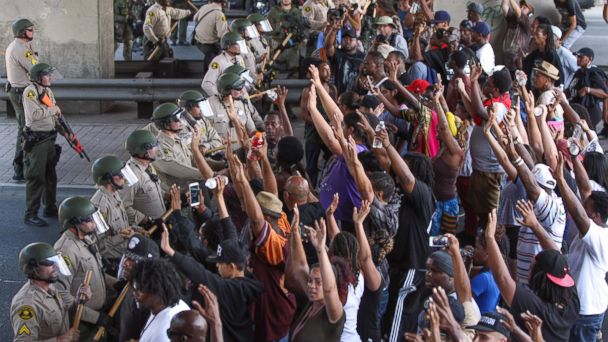 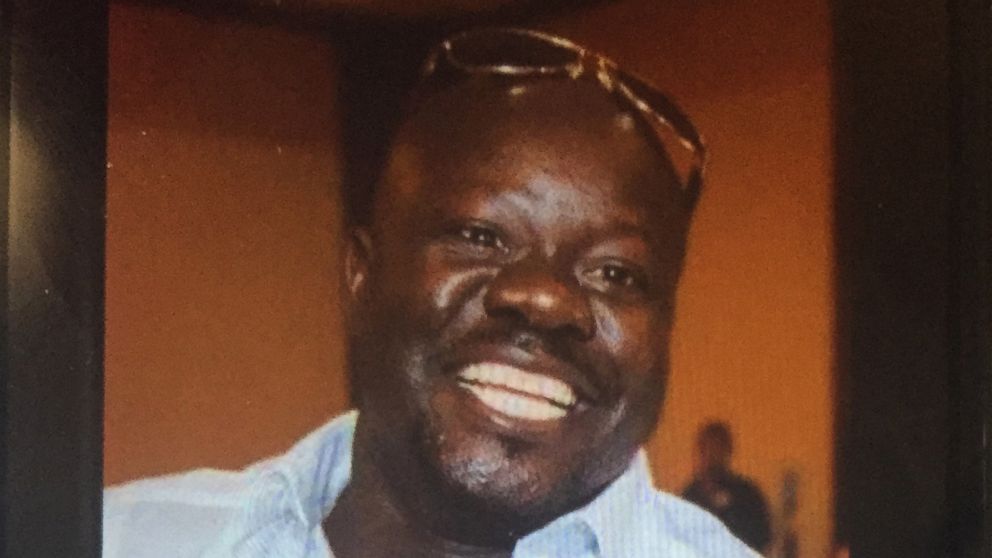 US Tried Twice to Deport Man Killed by Police in California
More Videos
From CNN Newsource affiliates
TOP STORIES
Some churches wait on CA order to reopen, others to resume in-person service regardless