KFSN
FRESNO, Calif. -- An elderly couple lost nearly everything Friday after a fire tore through their long-time Madera home. Firefighters said the loss would have been more devastating had it not been for two Madera Unified safety officers.

The two safety officers were responding to a call at an elementary school on Stadium Drive. They looked up, saw the smoke and didn't think twice about jumping into the burning house.

For more than half a century inside a gray wooden house. Gene and Mildred Adkins lived and loved together.

"Yeah, I'm fine, honey," the couple told each other.

When the back bedroom caught fire Friday afternoon, the flames scorched a lifetime of possessions and all they could think about was one another.

"She said she didn't want to leave the house," school safety officer Karen Mazciskess said. "She wouldn't leave without her husband."

The two school safety officers were working down the street when they saw the thick plume of smoke.

"I heard screaming on the back side of the house, so I ran," Mazciskess said.

Inside the home were Mildred and her disabled husband, struggling to get out, and neither were willing to budge without the other.

"Did you say you wasn't going to leave without me?" Mildred asked Gene.

Karen and Joe coaxed and carried them to safety with the help of neighbors Luis Gonzales, Alex Garcia and a Madera Police officer without knowing they had just seconds to spare and before more danger.

"We started having some of the electrical wires falling off the house and they were live wires so we just started yelling," Zamilpa recalled.

Hours later, in the safety of a neighbor's yard, the four reunited.

"Damn house could have fell in without me, but I wasn't going to go without you," Gene said to his wife.

And at a time and in a world where it's easy to focus on the negative is a tale of love and heroism that rose from the ashes.

"They lost everything but all they could talk about and worry about was each other," Zamilpa exclaimed. "You know they are older, in their 90s, and I guess that's what true love is."
Related topics:
maderahouse firegood newsfire rescuemadera county
Copyright © 2020 KFSN-TV. All Rights Reserved.
MADERA COUNTY 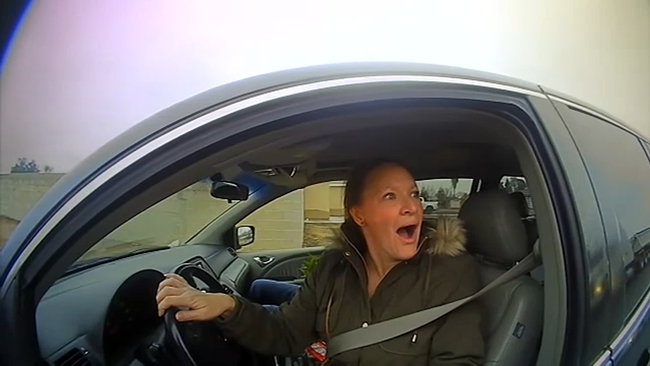 CA deputies pull over drivers, surprise them with cash 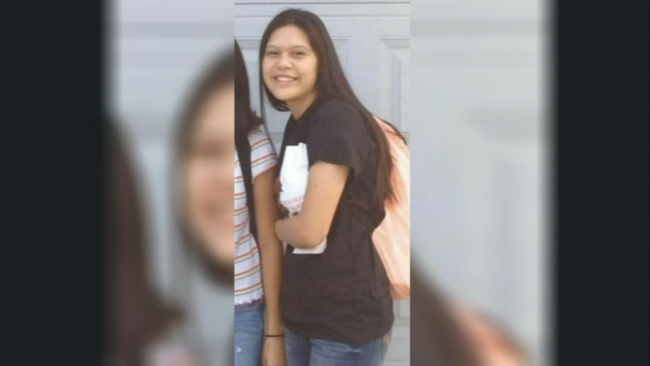 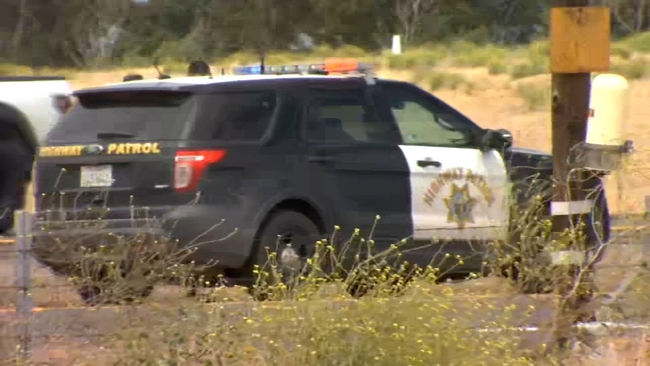