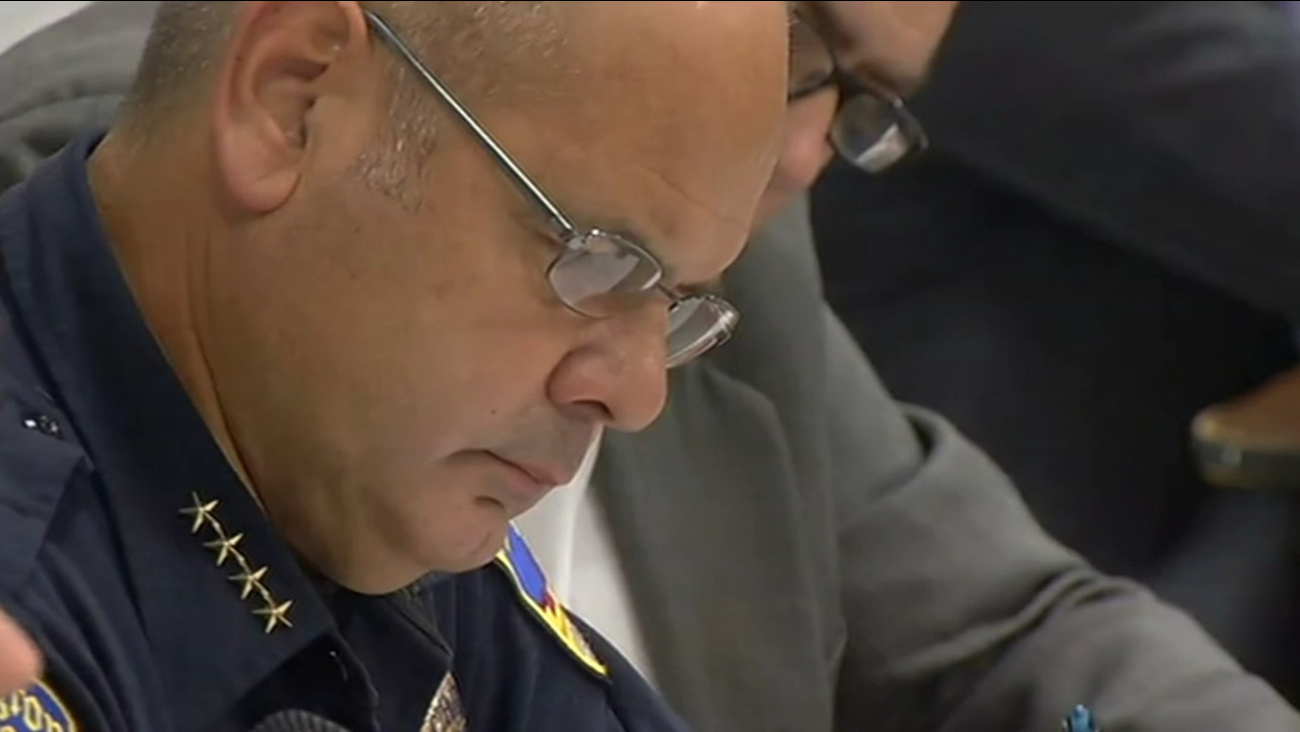 Kensington police Sergeant Keith Barrow is under investigation after he allegedly hired a prostitute who stole his gun, badge, and handcuffs. 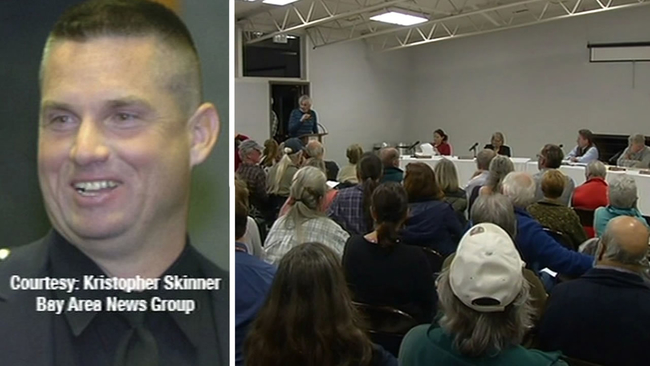 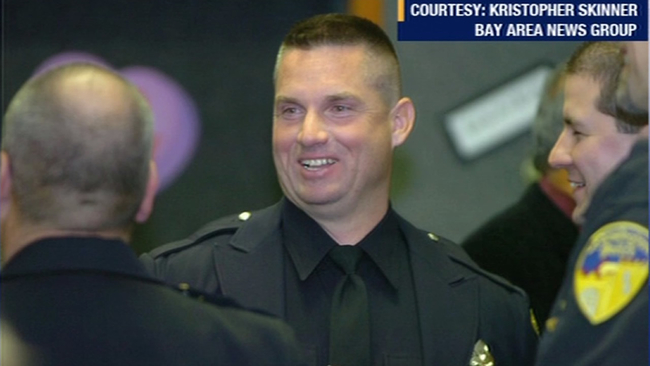