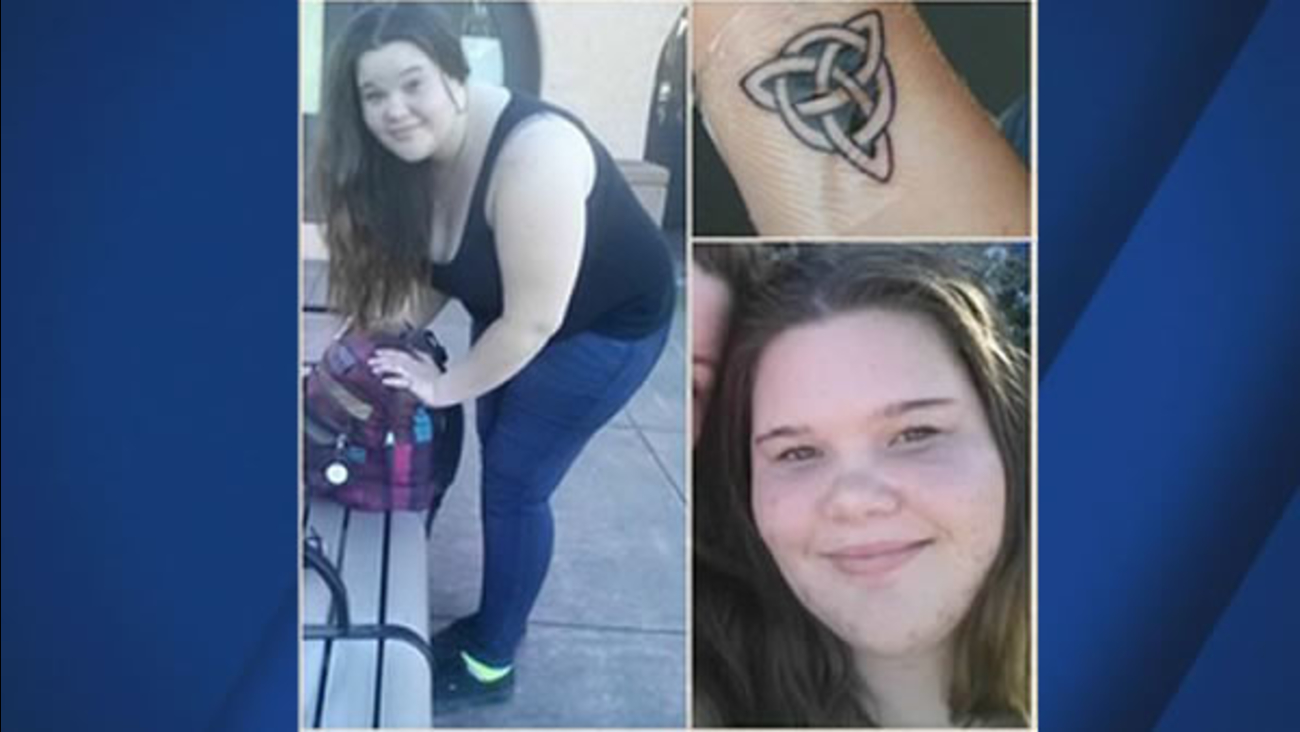 These photos are of missing 18-year-old Desirae Akins-Qualls, who hasn't been heard from since she left to walk to the bus stop in Morgan Hill, Calif. (Photos by Morgan Hill PD)

Around 7:30 a.m. on May 4, Desirae Akins-Qualls left her home in Morgan Hill and walked to the bus stop on Monterey Road at Vineyard Boulevard, where she was going to board a Santa Clara Valley Transportation Authority bus headed to her school in San Jose, police said this morning.

Akins-Qualls never reached her school and has not been seen or heard from since.

The bus stop is one block away from a Safeway store on Tennant Avenue, one of two Safeway stores where Antolin Garcia-Torres, 26, was convicted on Tuesday of attempting to kidnap three women as they climbed into their cars in 2009.

Garcia-Torres was also convicted of the 2012 kidnap and murder of 15-year-old Sierra LaMar as she walked to her school bus stop, about 7 miles away off of Old Monterey Road in the nearby community of Perry.

"We're not making any assertion that there's any connection or any real similarities at this point," Morgan Hill police Sgt. Carson Thomas said of the two cases, noting that Akins-Qualls has run away from home before, but has always called home within a day or two.

The teen has a history of depression but has not made any suicidal threats and did not seem upset when she left home, police said.

Investigators have no leads on Akins-Qualls' whereabouts but said she might be in San Jose.

Anyone with information about the case has been asked to call Morgan Hill police Detective Greg Dini at (669) 253-4965 or the anonymous tip line at (408) 947-7867.
Related topics:
morgan hillsearchmissing girlteenagermissing person
Copyright 2020 by Bay City News, Inc. Republication, re-transmission or reuse without the express written consent of Bay City News, Inc. Is prohibited.
More Videos
From CNN Newsource affiliates
TOP STORIES