Bay City News
SAN FRANCISCO -- A 47-year-old bicyclist who died in a collision with a San Francisco Municipal Railway bus on Sunday afternoon fell after his wheel got caught in streetcar tracks on Market Street and he was run over by the bus, police said Tuesday. 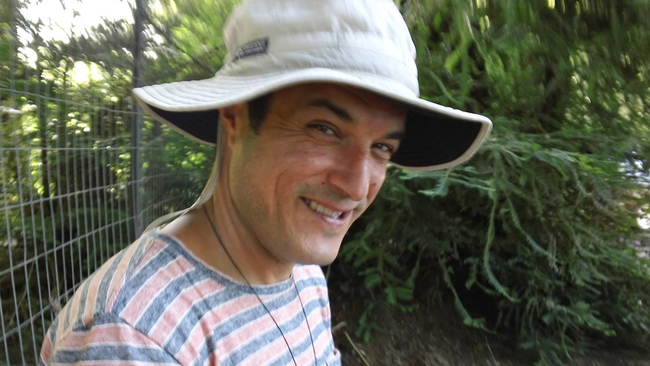 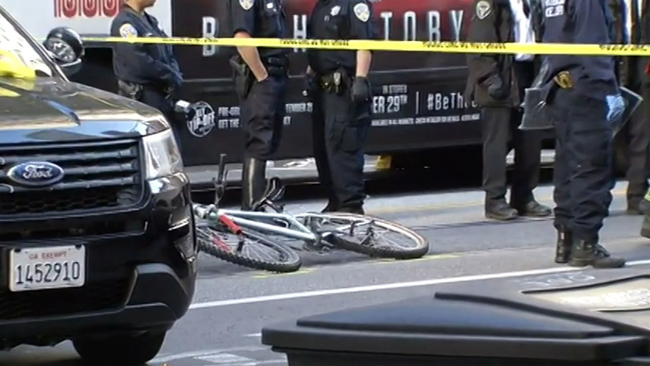 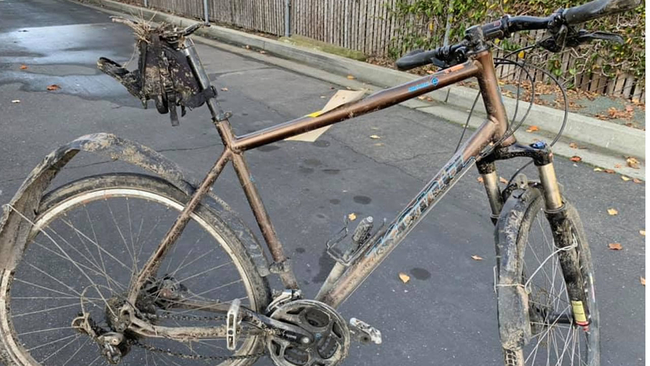 Search for hit-and-run driver who left cyclist with major injuries in Sonoma Co.
VTA cracks down on commuters at light rail crossing 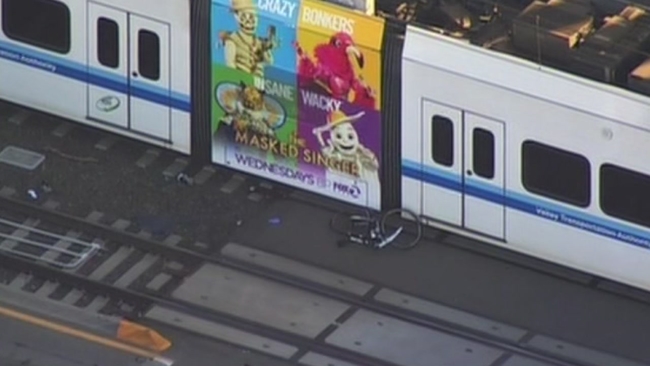