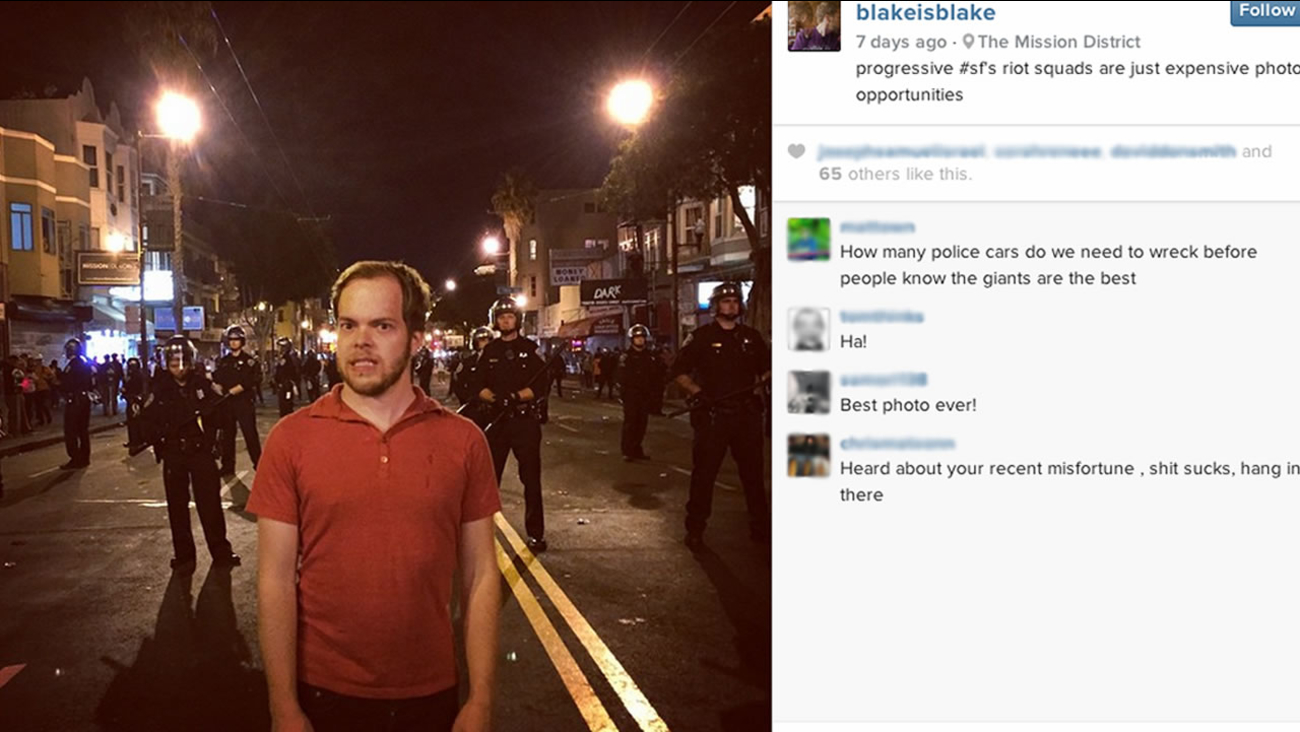 Bay City News
SAN FRANCISCO -- A computer programmer accused of running a resurrected version of a black market website known as Silk Road agreed at a federal court hearing in San Francisco Thursday to be transferred in custody to New York to face the charges there.

Blake Benthall, 26, of San Francisco, was arrested in San Francisco on Wednesday, according to the U.S. Attorney's Office in Manhattan.

FBI Agent Vincent D'Agostino alleged in a criminal complaint filed in that court on Oct. 29 that the site is "one of the most extensive, sophisticated and widely used criminal marketplaces on the Internet today."

Benthall was brought to court for an initial appearance before U.S. Magistrate Jacqueline Scott Corley in San Francisco this morning and was ordered to return Friday morning for a detention hearing.

But after Benthall, through his attorney Assistant Federal Public Defender Daniel Blank, let it be known that he would not contest being held in custody during the transfer to New York, Corley moved the hearing to 1 p.m. today.

At the hearing, Blank informed Corley that Benthall was waiving a detention hearing and the magistrate ordered him transferred to New York "forthwith."

Outside of court, Blank said Benthall will seek release on bail after he arrives in New York.

"Once he gets to New York, he'll be able to make a better pitch as to why he should be released," the attorney said.

Blank said although he hopes Benthall will be transferred quickly, it may take a few days before the U.S. Marshals Service can arrange a flight.

Benthall did not speak during the hearing.

The original version of Silk Road was shut down after authorities arrested the alleged operator, Ross Ulbricht, in a San Francisco public library branch on Oct. 1, 2013. Ulbricht is scheduled to go on trial in New York in January.

The criminal complaint alleges that another person known as DPR2 launched the new version of Silk Road on Nov. 6, 2013, five weeks after the arrest of Ulbricht, who had used the pseudonym Dread Pirate Roberts.

D'Agostino wrote that Benthall, using the moniker "Defcon," emerged as an administrator a week later and took over the site on or around Dec. 28.

The complaint alleges that Benthall maintained the hardware and software for the website, managed a small team of online administrators and collected "massive profits generated from the business."

The site was generating at least $8 million per month in sales and $400,000 in the 5 percent commissions charged as of October, according to the complaint.

D'Agostino wrote that during the investigation, an underground agent from the U.S. Department of Homeland Security was able to infiltrate into the inner circle of the site's administrators.

The website operated on the Tor network, which makes tracking Internet users extremely difficult by redirecting information through a relay network, according to the FBI.

The system allows for the creation of websites hidden from anyone not using the Tor network, including Silk Road and its offshoots, sprawling markets using Bitcoin as currency that facilitate anonymous sales, including of drugs.