KGO
By Wayne Freedman
SONOMA COUNTY, Calif. (KGO) -- A mystery grows deeper in Sonoma County Thursday as efforts continue to find the person who lost something heroic and special.

A small item left behind the Charles M. Schulz Sonoma County Airport has every member of the staff there wondering and waiting: a purple heart, awarded posthumously to Army Private Miguel A. Perez Loubriel, who died while fighting in Korea on Aug. 8, 1952.

Last week his medal appeared on a belt in the baggage carousel going around and around with no one to claim it.

That's when the airport's marketing manager Gina Stocker got involved. "We knew it has an owner," she told ABC7 News. "We knew it needed to find its family. You can't replace it."

Some 35,000 passengers arrive at Sonoma County Airport every month. Not one of them has filed a claim or reported the medal missing. All the airport knows is that the passenger arrived last Wednesday or Thursday on either Frontier or Allegiant airlines. The rest is a mystery.

Gloria Cote runs the airport's lost and found, which consists of a few items in a cardboard box in a back room. She takes it seriously. "Anything they bring here we try to find it a home," she said.

Cote's Facebook posts alone have attracted world-wide attention and close to 100,000 views and many comments. "One of them says, 'This guy is a hero.' Another says, 'Killed in action. Good luck finding the hero who lost it.'"

All of the effort to reunite a hero with their medal says that a small airport in Sonoma has a big heart, a purple one.
Related topics:
sonomaairport newspurple heartbuzzworthywarlost and found
Copyright © 2021 KGO-TV. All Rights Reserved.
PURPLE HEART
Arizona goodwill trying to return Purple Heart found in donation box
Veteran whose wedding ring went missing at Redwood City hospital passes away 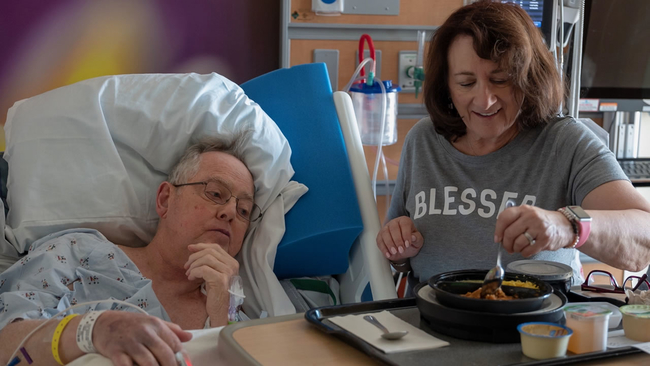 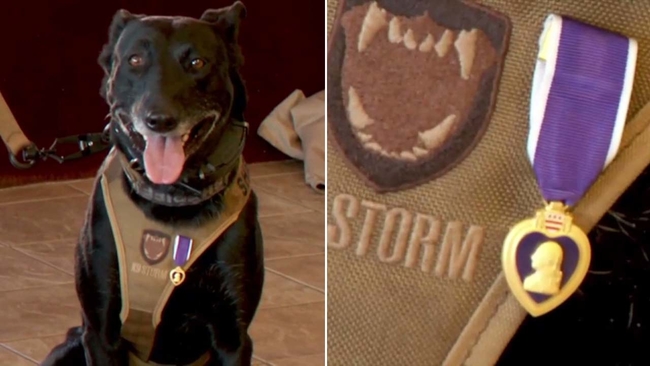